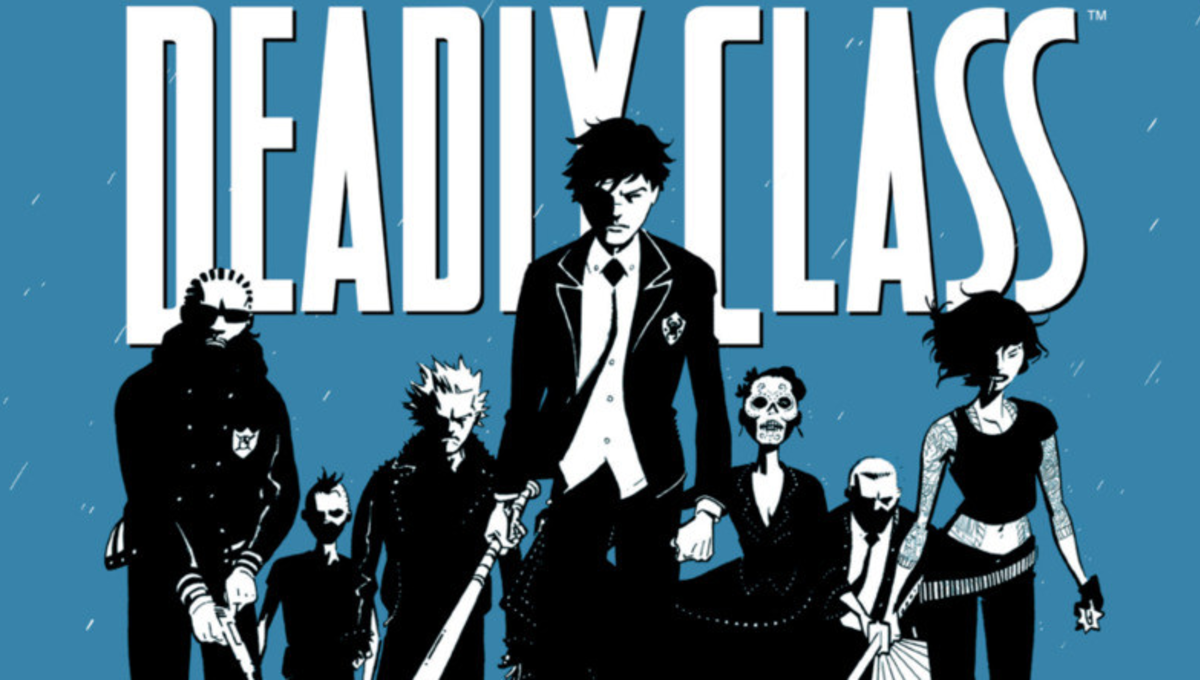 Comic adaptions have exploded in recent years but you’ve never seen anything quite like Deadly Class. Based on the graphic novels by Rick Remender and Wes Craig, SyFy is bringing us a show based on ancient mystery and teenage angst.

Set in the late 80’s, we follow Marcus Lopez, a homeless teen who’s been recruited to the roughest private school of them all. Among criminals and assassins, he’s been given the task of surviving adolescence—and it doesn’t look like it’ll be easy.

The show won’t hit your TV until 2019, but you can watch the trailer below and let the #hype build.