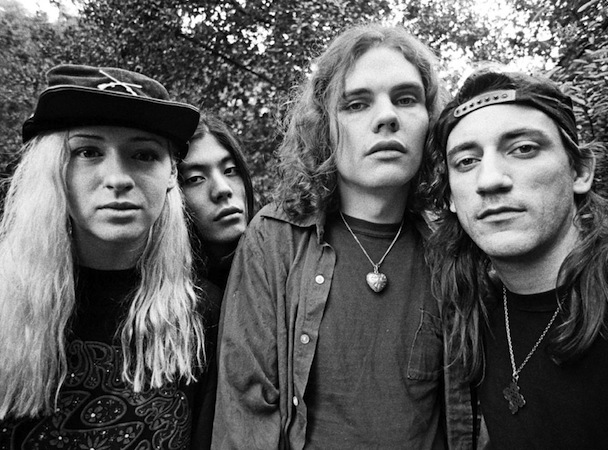 Smashing Pumpkins have dropped their new single “Breaking Beige” off their upcoming album Monuments To A Elegy,  set to be released on December 9th.  You can check out the track listing and listen to the song below!

Due to the departure of drummer Mike Byre, Monuments To A Elegy  will have Tommy Lee of  MÃ¶tley CrÃ¼e on drums. The band is also currently in the early stages of writing for their next album Day For Night.  You can read daily updates on the album on Smashing Pumpkins’ official site.