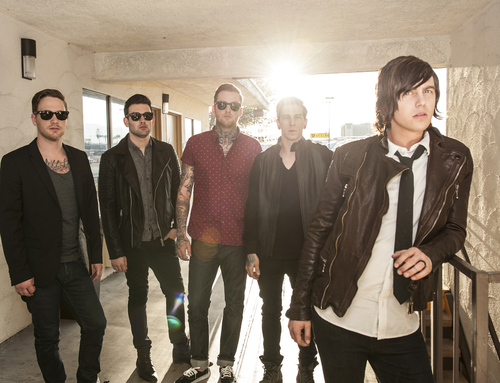 Sleeping With Sirens have signed to Epitaph Records, and they’ve released a new song, “Kick Me,” on the label’s YouTube channel. The music video features live clips of the band performing, along with cameos from the fans. Check out the video below!

Though no further information has been released from the band yet, “Kick Me” marks the band’s first release without Rise Records. Sleeping With Sirens also are currently on tour with Pierce The Veil for their first leg of The World Tour, and the second part kicks off on January 23rd in San Diego, California.