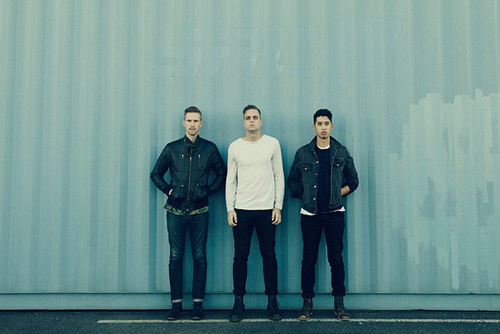 Sir Sly have announced their debut album, titled  You Haunt Me. The record is due out September 16th.  The band just finished a spring tour supporting indie-pop kings The 1975 and Bad Suns, which is sure to have gained the band some popularity. They will be heading out on a full North America run this fall with co-headliner Wolf Gang and support from Secret Someones.  Sir Sly are currently streaming the lead single from the album, also titled “You Haunt Me,” on Billboard. Stream the new song and check out the album art,  track listing, and tour dates below. The album is currently available for pre-order on iTunes. 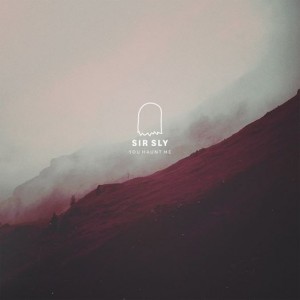 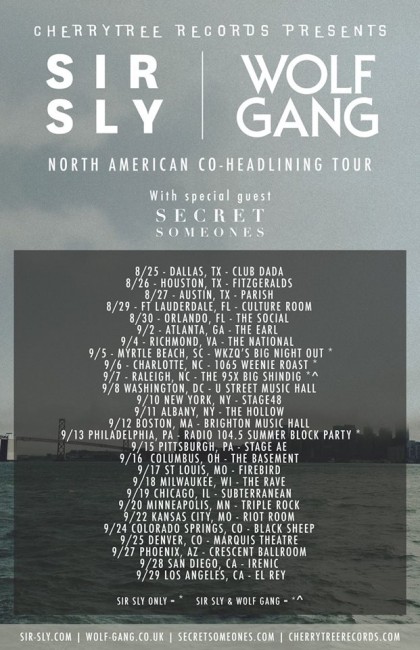