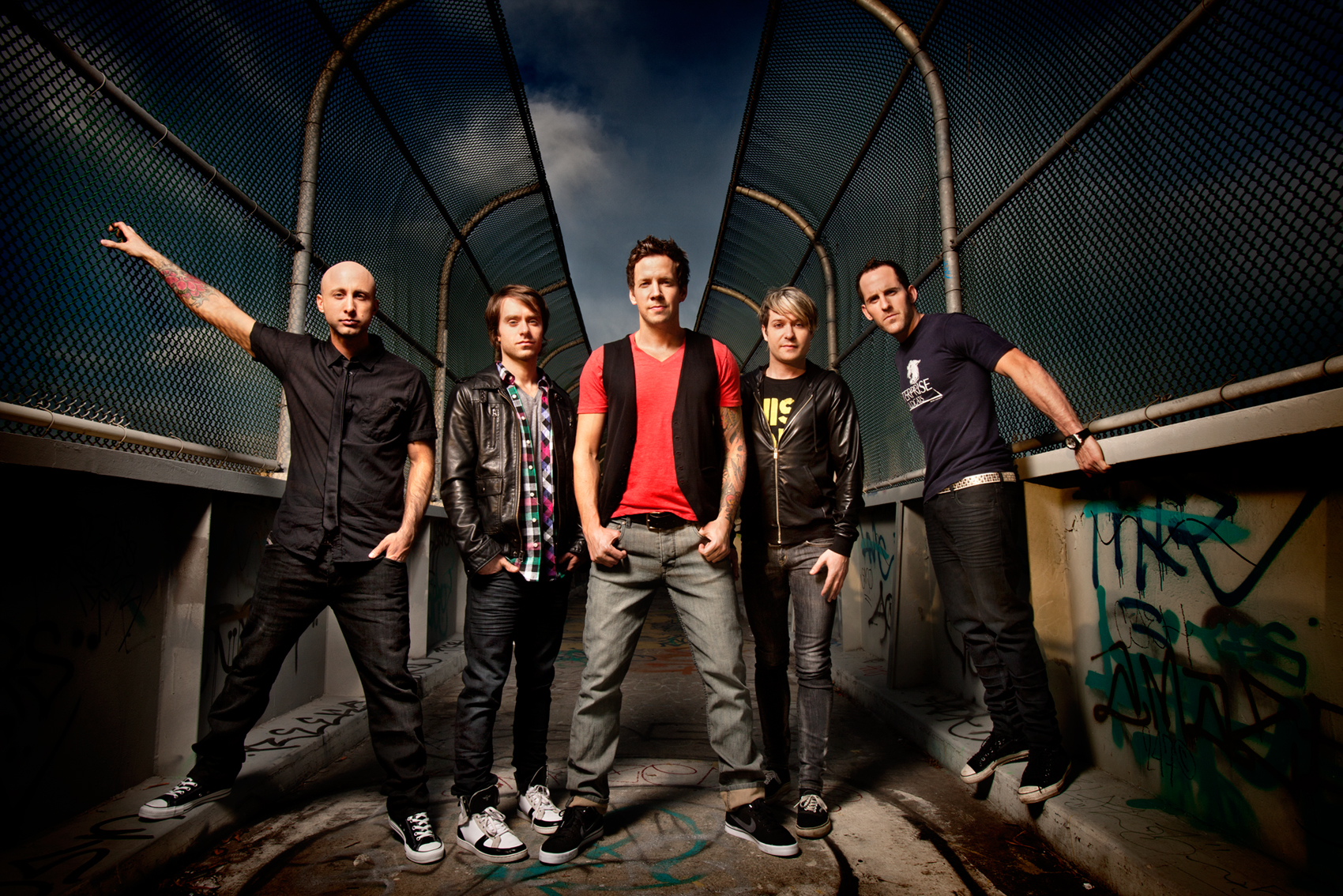 Calling all astronauts! In a bold move today, energy drink brand Rockstar announced they are teaming up with Simple Plan to play the first ever concert in space. The corporate giant has signed a deal with Virgin Galactic to create this historical event and usher in a new generation of music performance. The MontrÃ©al rockers are set to change the world by playing an acoustic concert at zero gravity and the entire event will stream live via YouTube on May 1st.

Today’s announcement marks a fresh surge from Rockstar against direct rivals Red Bull, whose success with the Red Bull Space Jump, Stratos, captured worldwide media attention. In 2012 Red Bull sponsored astronaut Felix Baumgartner in a 120,000 foot skydive from the edge of space, setting a new world record. Rockstar will overtake the competition by reaching the outer atmosphere at a low orbit of around 320km above sea level, almost ten times higher than the Stratos Jump, and Simple Plan will become the first band to perform at this altitude.

Lefebvre seems completely confident in the expedition, joking that, “David [Desrosiers] screams in his sleep. Or talks backwards. I think he might be an alien.” Space has often been a subject of discussion for the band–the tongue-in-cheek 2002 hit “My Alien” is reportedly about Comeau’s long-time alien girlfriend.

Catch the live stream on Thursday, May 1st at 5pm ET.