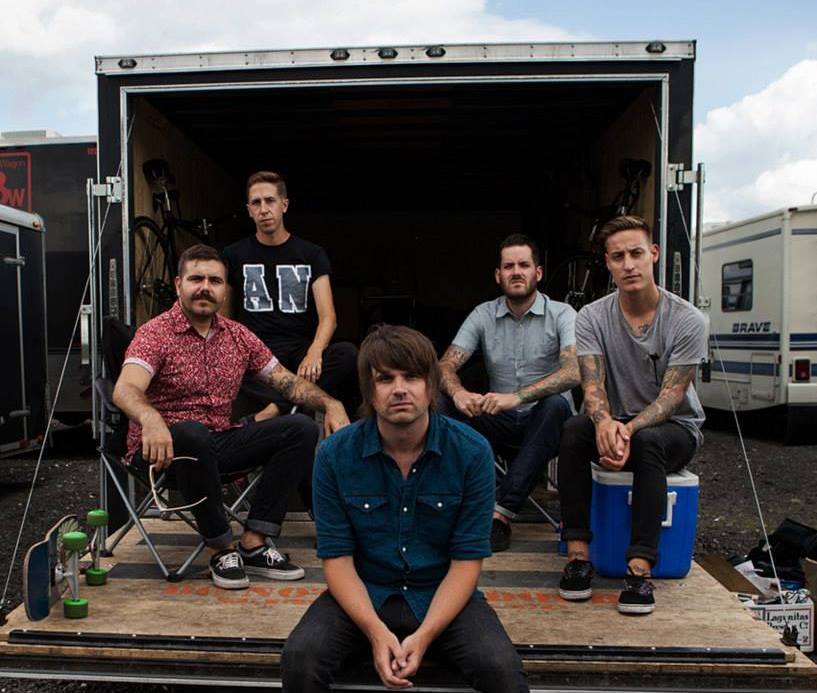 Silverstein has released their new single “Milestone”, the second track taken from their upcoming album I Am Alive In Everything I Touch. The album will be released on May 19th, and is currently available for pre-order via iTunes. Check out the track below!

The group recently celebrated their ten year anniversary with a 38-date tour in January and February. I Am Alive In Everything I Touch will be the band’s eighth studio album. You can take a look at the album artwork and track listing below. 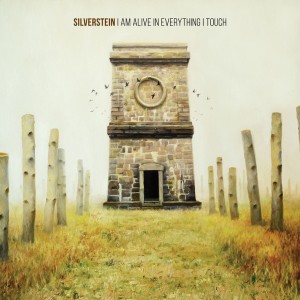