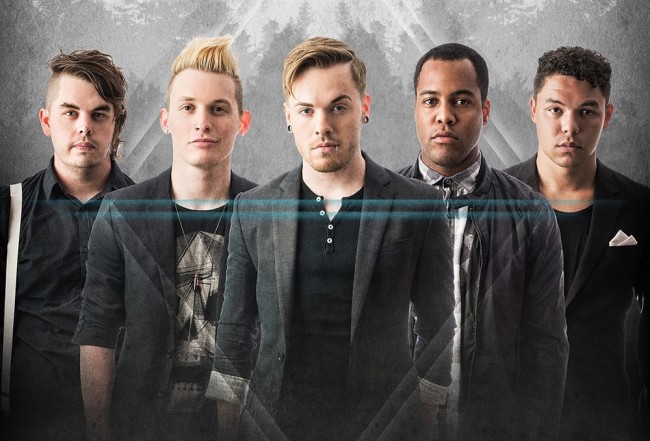 Set It Off have released a music video for their song “Ancient History.” The song comes off the band’s most recent album  Duality, which came out in October.  In the video, vocalist Cody Carson discovers a remote control that can pause, fast forward, and rewind time. Check it out below!

Set It Off are starting the year off with a bang. They just kicked off their spring headlining tour in the US on the Glamour Kills Spring Break tour with Against the Current, As It Is, and Roam, and yesterday announced another headlining tour in Europe for May. The band will also play all summer on Warped Tour. Watch the  new video now, and be sure to catch an upcoming show!

Tags: Set It Off