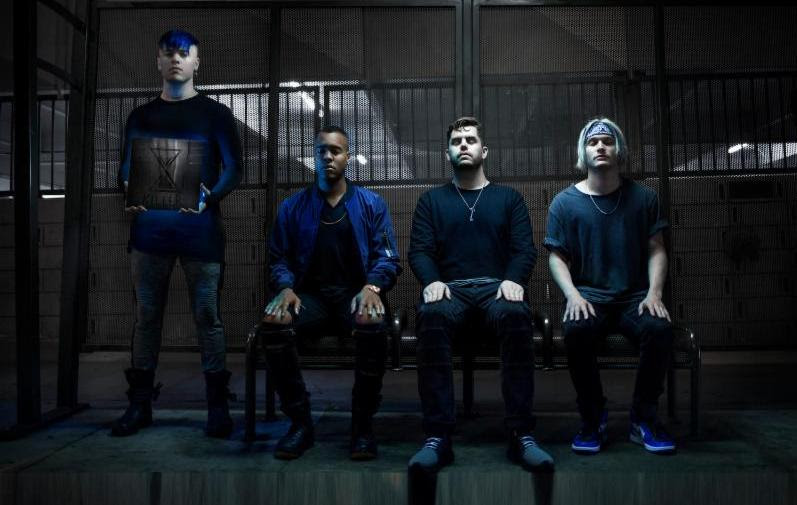 Change is brewing in the Set It Off team and it sounds really good. The emo rock band has just announced they’ve signed with Fearless Records and they’re already releasing new music with the industry giant.

“’Killer In The Mirror’ marks a new era for Set It Off. We’ve signed teamed up with Fearless Records to bring you the first of many new songs to come. We poured out our heart and soul into every word and every note, hope it can speak to you in some way. ” – Cody Carson, vocalist for Set It Off

Tags: Fearless Records, Killer In The Mirror, Set It Off