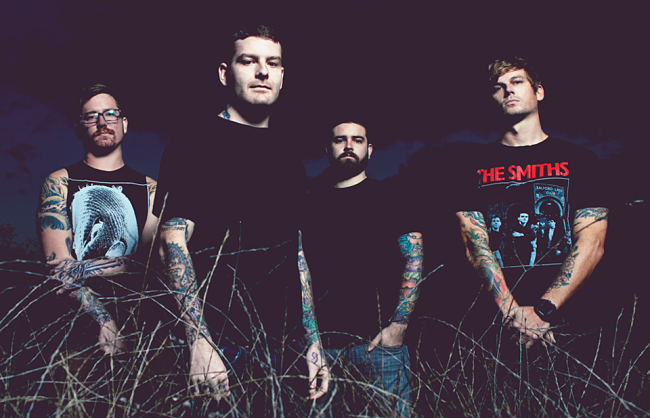 Senses Fail has released their new song “All You Need is Already Within You” from their upcoming seven-inch split with Man Overboard. The track is a b-side from their forthcoming album Pull The Thorns From Your Heart,  but will not be included on the record.  You can watch the lyric video below, and pre-order the album here!

Senses Fail and Man Overboard’s joint seven-inch will include one new song from each band, and one cover from the opposite group’s archive. The album is due out March 3rd via Pure Noise Records. Check out the track listing and album artwork below. 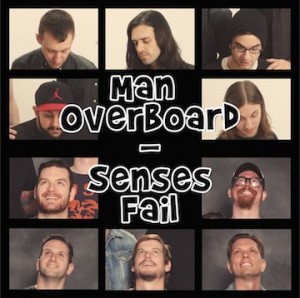