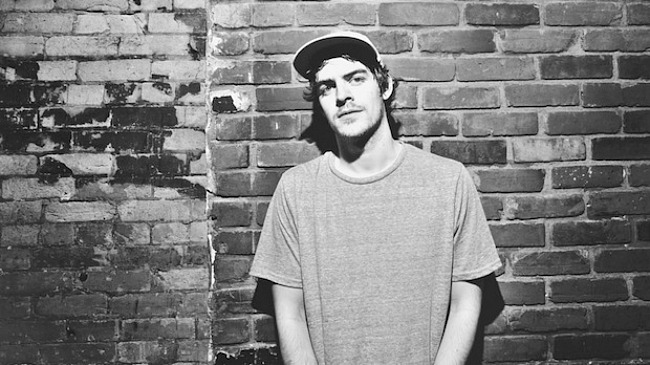 Ryan Hemsworth has unleashed a brand new music video for his latest single, “Snow In Newark”, featuring Dawn Golden, the latest project from Houses‘ Dexter Tortoriello. Watch along as the short film-esque video takes you through what seems to be a life changing revelation, and the journey that follows it.

Hemsworth is set to release a new album titled Alone For The First Time on November 4th. “Snow In Newark” is the lead single from the collection, signaling at what’s to come from the Canadian artist. With a North American tour directly following the album release, Hemsworth is showing no signs of slowing down with his quickly growing career.