Wake up to new tunes on Rise Rock n’ Shine… 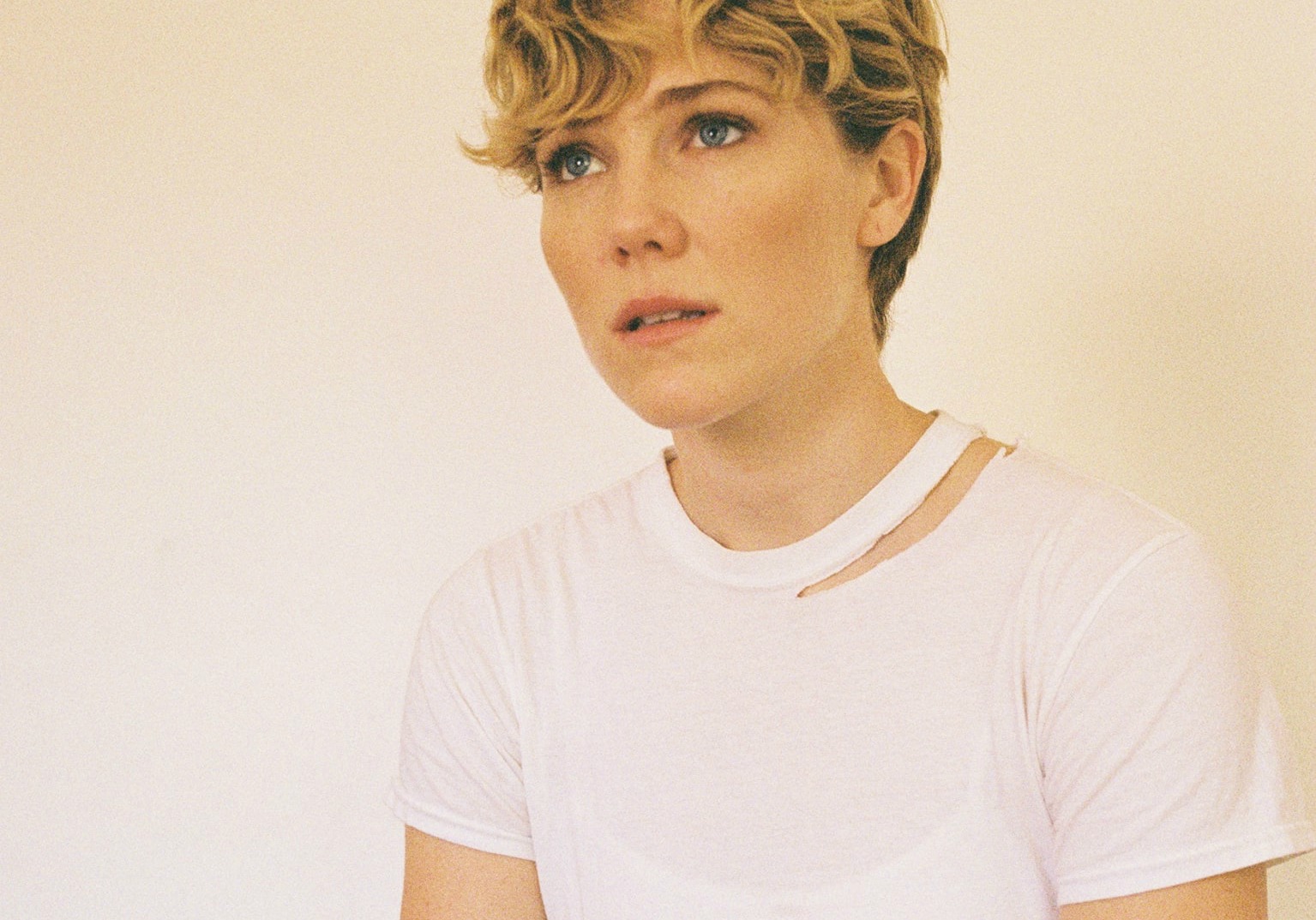 Who: Your Smith sounds a little out of this world and that’s because she’s in her own, making tunes we can’t resist.

What: You’ll pick up a “Bad Habit” of hitting repeat on her newest song.

Why: “Bad Habit” might have a slow, light beat but that doesn’t mean you can’t bop along to it.

“I won’t lie, it’s been a long ass road to get me to this email and a tooon of self-discovery. ‘Bad Habit’ was a bit of a mental breakthrough for me. It was the end of my writer’s block and it was the first song I wrote as Your Smith. I had exhausted myself trying to fit into the fabric of the LA pop writer scene. This song was my white flag; the surrender to myself and my sound. I expected no one to get it. Turns out a lot of people did and needed it as badly as I needed it. The rest of the songs on the EP came pouring out of me as a result so, in honor of the song and it’s freedom and peace it brought me, I named the entire project after it, and now deliver it onto you.” – Your Smith 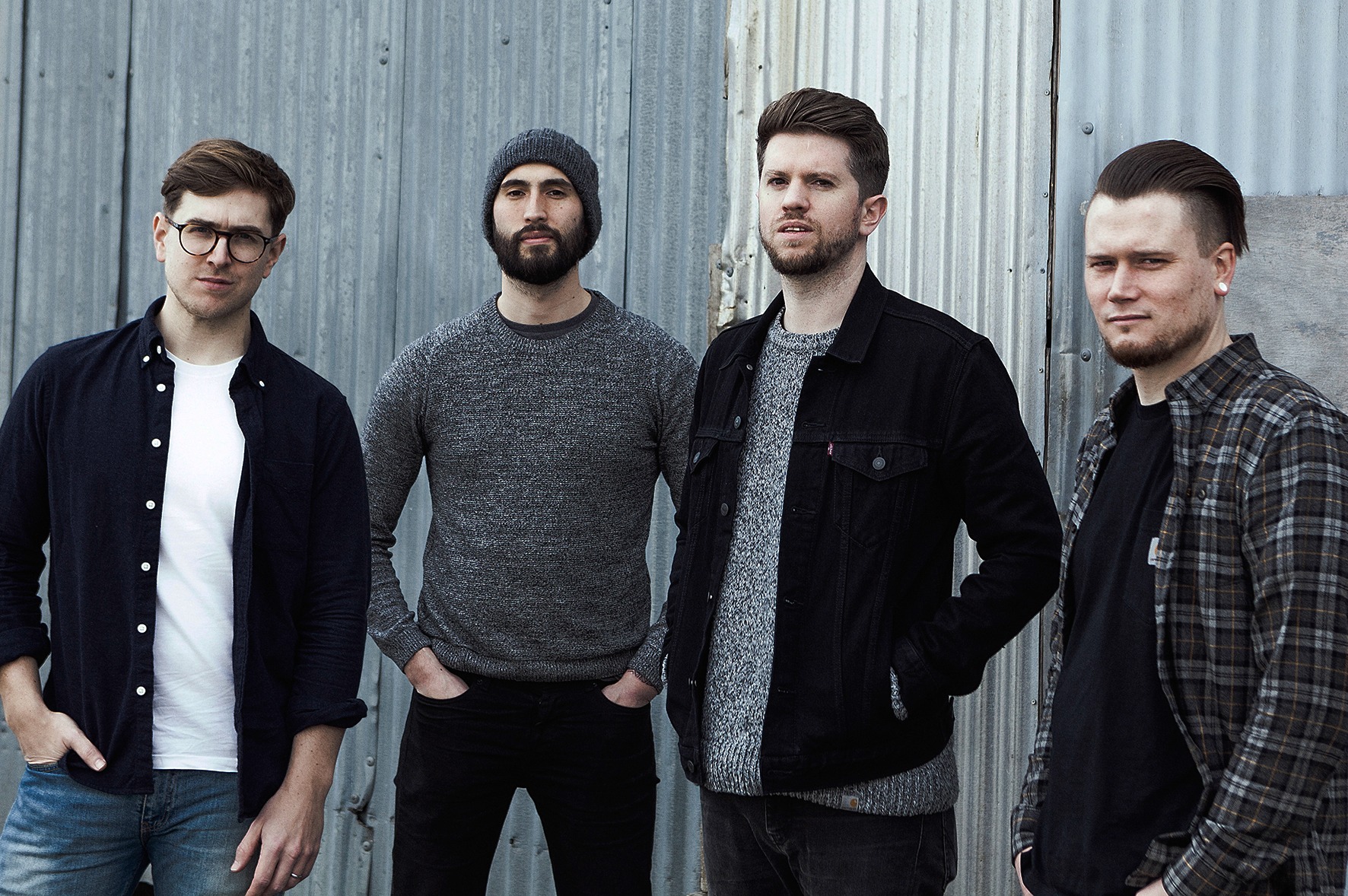 Who: Hey Gigantic is sending us epic tunes from across the pond.

What: Remember 2000s rock? Hey Gigantic does too on their new track “Fools”.

Why: The band is channeling major Incubus vibes on their latest alt rock jam and we are here for it.

“It’s the last song we wrote before heading to the studio last summer. We knew it was going to be a dark and moody track to fit with its honest and introspective lyrical themes that I had and it came together really quickly! Which is always a nice surprise… It’s about trying your best to see the positives in society and the world around us when all we’re being fed is the negatives. Sometimes it’s a real fight to retain that feeling of youthful optimism and patience with people as we grow older but it’s essential we do and always keep an open and positive mind.” – Jonathan Bateman, vocalist/bassist of Hey Gigantic