We’re in the business of brightening days, so hit play,

Who: You might have heard of Acres. The heavy rock band has a distinct, cinematic sound that you should already be listening to.

What: “Lonely World” is the hard driving rock song you’ve been waiting for.

Why: “Lonely World” transcends sound and becomes a feeling. Turn it up and act out your own music video, complete with dramatic montages. We won’t judge.

“I had a friend who lost everything—he lost his house, lost all his family, and he threw everything away he had for this girl and ended up living in a car. I put him up in my house for a couple of months after he’d called it off with the girl and we were just having beers and talking, and he actually said to me, ‘oh man, it’s a lonely world’, and that was straight away where I got the inspiration.”–  Ben Lumber, vocalist for Acres 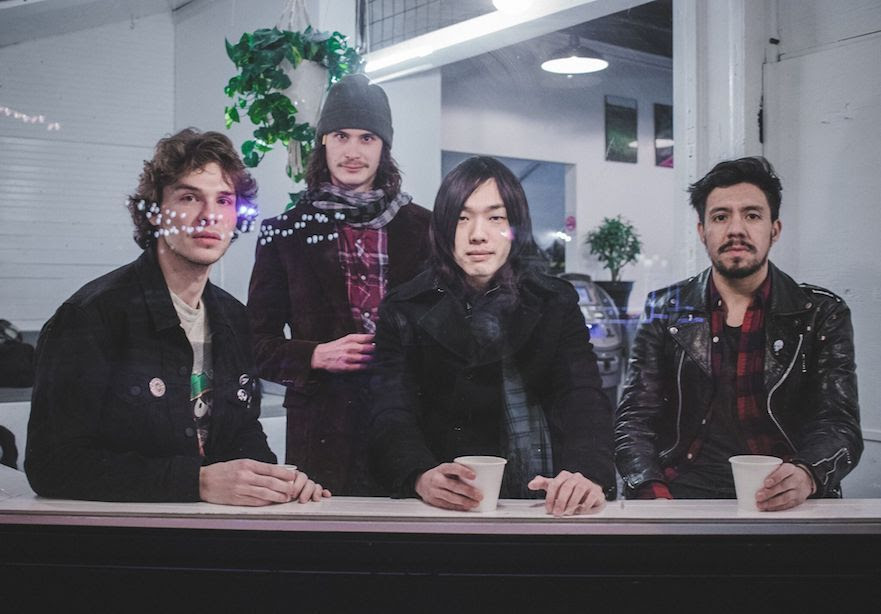 Who: We’ve been digging The Fame’s super nostalgic 90’s sound since we featured “Wide Awake” on Rise Rock n’ Shine last November, but we might like their latest track even more.

What: A sunny alt-rock jam that’ll be right at home on your summer playlists called “Cherry Lipstick”.

Why: “Cherry Lipstick” is a new song, but as soon as you hit play you’re back on your parent’s couch, watching MTV and drinking a Surge. Welcome to the 90’s, guys.