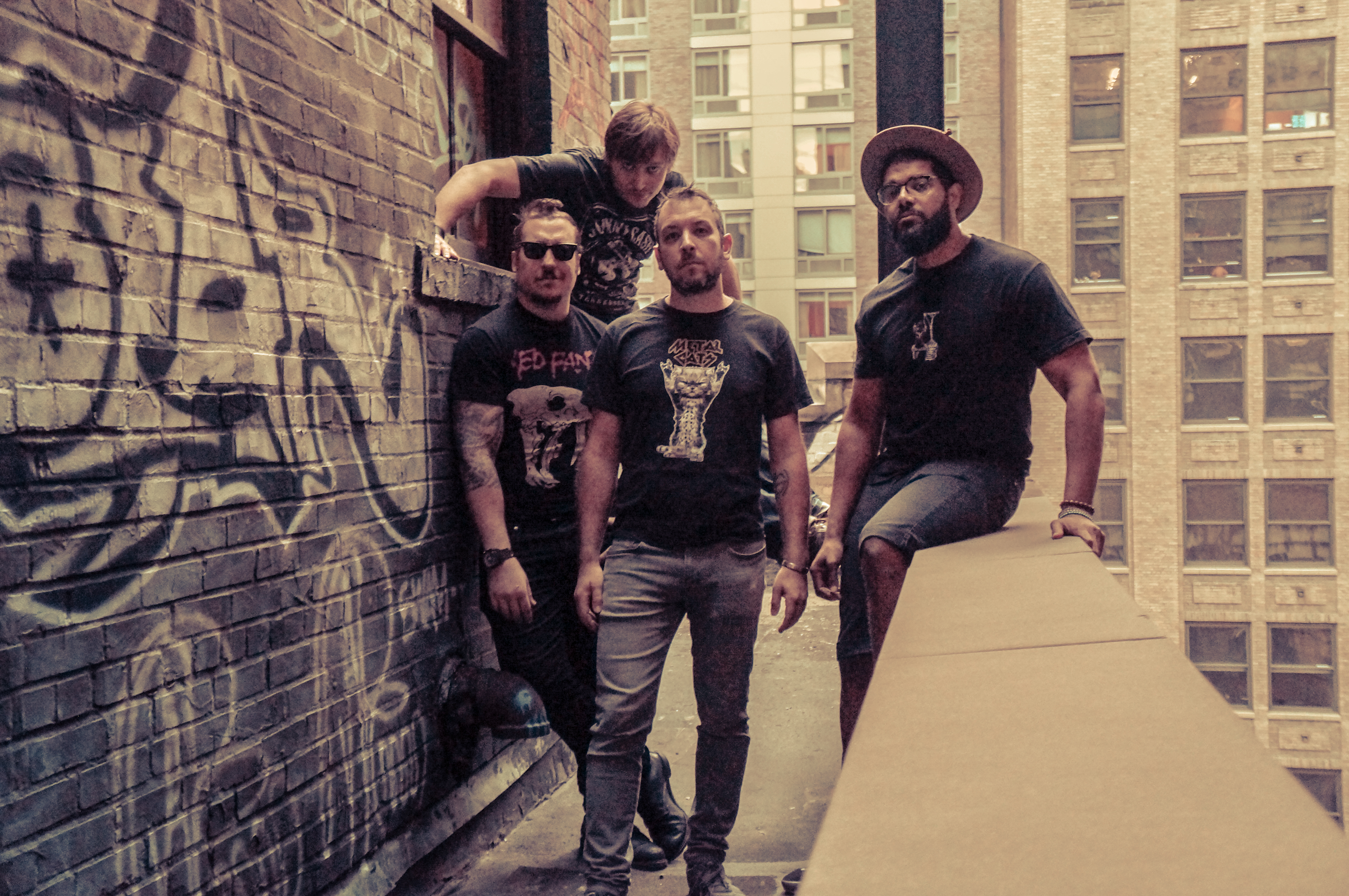 Sometimes it’s nice to get back to the basics, even when it comes to rock and roll. Zr. King is throwing back to the days when genres were a little simpler, music was a little more raw, and rock bands reigned supreme.

On their brand new album Musically & Morally Bankrupt, Zr. King wastes no time showing us who they are. The songs are some of the first the band has written together, yet the members seem to be totally in sync. Guitar flair and arena worthy vocals play over old school rhythms, perfectly recreating a sound we had worried was long forgotten.

Good choices have also played a part in the band’s stellar sound. Alongside producer/engineer Jerry Ramos they can’t be deterred from cultivating wicked tunes that set them apart from all of their peers. 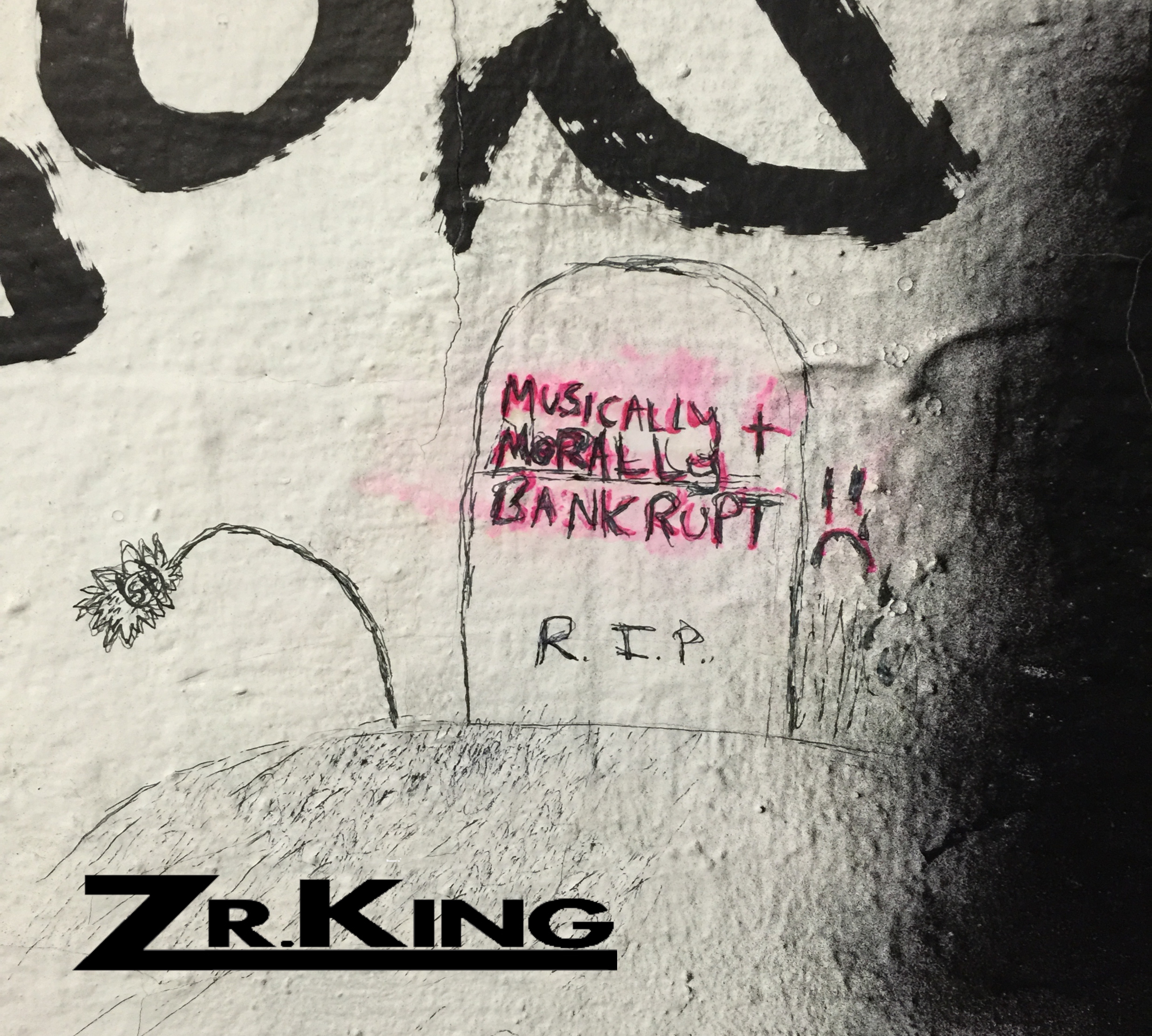 The album doesn’t just speak to their ability to write and record music, either. Every bit of energy you pick up from track one through eight can also be found on the stage. When Zr. King brings their music to the crowd, it’s a ferocious display of rock and roll. When you hit play on Musically & Morally Bankrupt it’ll probably lead to a ferocious display of car-dancing (just make sure you wait until that red light.)

Once you’re in Zr. King’s clutches you’ll never want to leave. There’s something fun in the nostalgia of their sound that convinces you to let loose and enjoy the ride. Straight from the band’s team, “this aircraft has no emergency exits, no seatbelts, and runs exclusively on a haunted mix of whiskey, adrenaline, charcuterie, and mammoth quantities of Du Pont Straight and Du Pont Red Cross.” In other words, once you’re on there’s no turning back—not that you’d want to anyways.

Dig into Musically & Morally Bankrupt for the first time below and let us know how hard you’re rocking to it.

Keep Up with Zr. King: