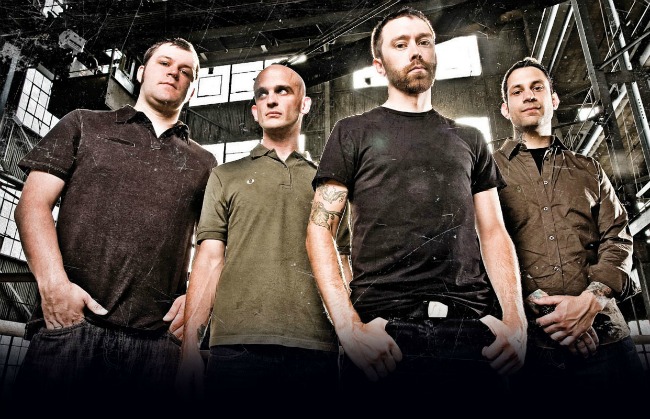 Rise Against have released a new song titled “I Don’t Want To Be Here Anymore”. The band not only made the song available for digital download, but have also premiered a lyric video to go along with the release. The song is taken from the band’s forthcoming album, The Black Market, which will be available on July 15th through Interscope Records.

Rise Against have garnered a loyal following in their fifteen years as a band, and word of a new full length from the band was widely celebrated. While they released a teaser of “I Don’t Want To Be Here Anymore” with the album’s street date, the premiere of the full song is much more exciting. We get a good glimpse at what we can expect from The Black Market on the four minute track. And we like it. A lot.