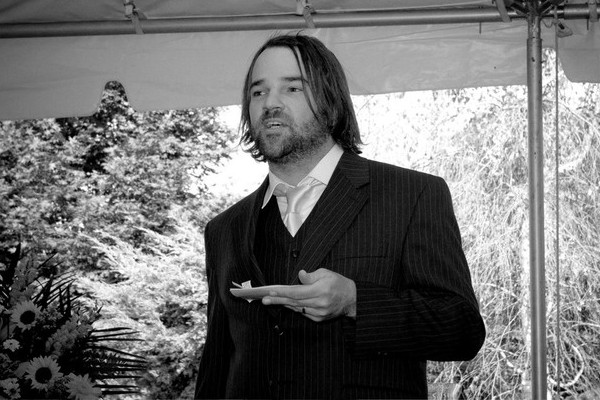 Reggie and The Full Effect have announced the release of their first album in five years. Funded by Kickstarter, No Country For Old Musicians will come out on November 19th via Pure Noise Records. The album features  guest appearances by Frank Iero, Adam Lazzara, Allison Weiss, Sean Ingram and Ray Toro. Check out the artwork and tracklisting below! 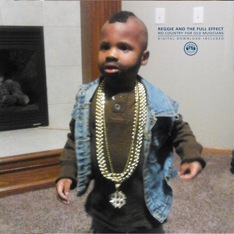 Tags: Reggie and the Full Effect