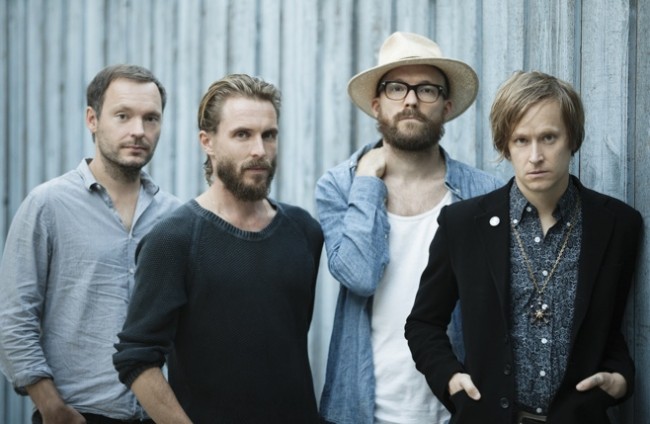 Swedish hardcore band Refused have returned for a second reunion, announcing the release of a brand new album,  Freedom.  The band are currently streaming the first single “Elektra” from the album, which is the first new music from the band in 17 years.

Refused were most popular during their original years as a band throughout the 90s, until they decided to call it quits in 1998 following the release of their third studio album,  The Shape of Punk to Come.  The band announced  a reunion tour  in 2012, but disbanded again shortly after. Now, with summer tour dates on the roster and a full-length album scheduled to release in June, it seems that Refused are  not, in fact, dead.

The fourth studio album  Freedom  will be released June 30th through Epitaph Records. The music was co-written with Shellback, a swedish pop producer who has also worked with Taylor Swift and Britney Spears, and was produced by Nick Launay (Arcade Fire, Yeah Yeah Yeahs).

Check out  the new song “Elektra” below along with the album details and upcoming tour dates! 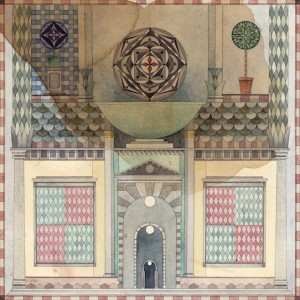 * with Faith No More