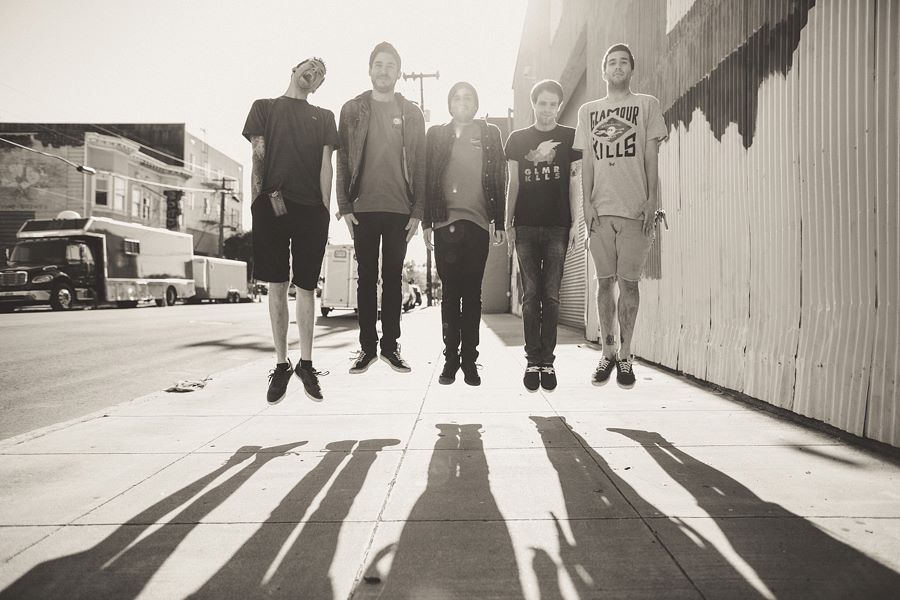 Real Friends has announced the release of their new EP titled  More Acoustic Songs, which will be available on April 18th. In honor of the album’s release coinciding with Record Store Day, 2,000 picture disk copies will be available while supplies last. The album will feature four new acoustic songs. 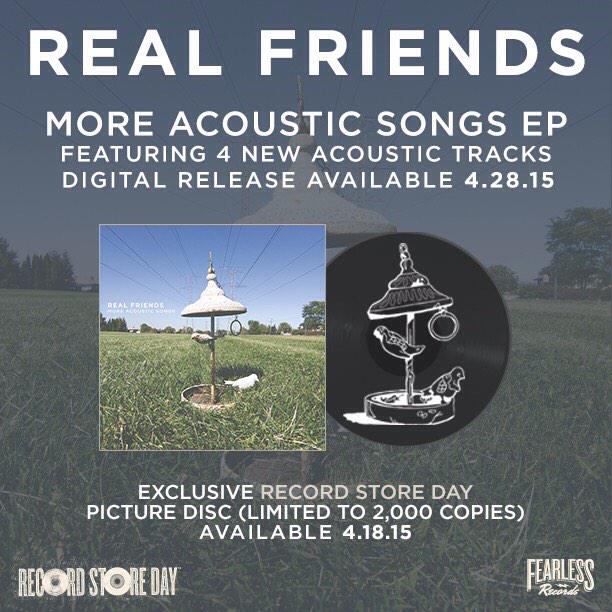 The group is currently supporting All Time Low on their European tour, and will tour the U.S. this spring with The Maine, Knuckle Puck, and The Technicolors. The band will continue touring this summer in Japan. Real Friends also recently released their first documentary, which can be viewed on their website.