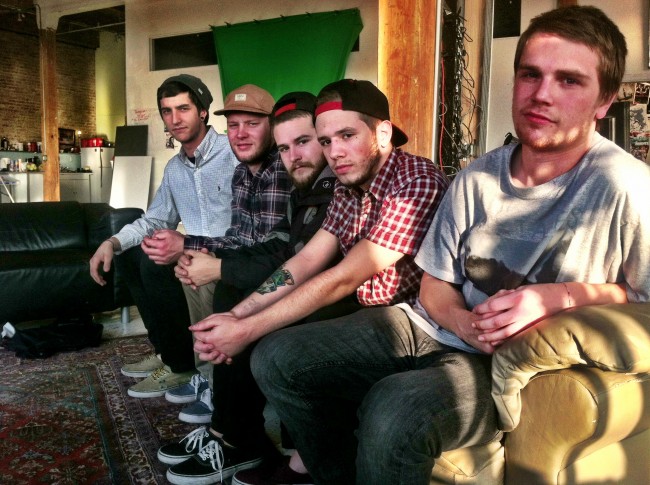 The Pure Noise Tour has announced the additional two bands to fill out the lineup today.  Handguns will co-headline with State Champs, and Forever Came Calling will support along with previously announced bands Front Porch Step, Heart to Heart, and Brigades.  The tour kicks off October 3rd in Albany, New York, and runs through early November.

The tour lineup should be a beacon to pop-punk fans everywhere with the young but extremely talented bands on the roster, all of whom are gaining popularity fast. State Champs recently announced their acoustic EP  The Acoustic Things, which will help fill out the band’s set for a co-headlining spot this fall. Handguns are finished up a successful run supporting All Time Low in the spring, and will close out their summer tour supporting Hundredth and Counterparts tonight. Their extensive touring across genres has helped the band gain a strong following, plus with a  second full length record in their repertoire, Handguns are more than ready to headline this massive tour.

Check out the dates below and be sure to catch a show! 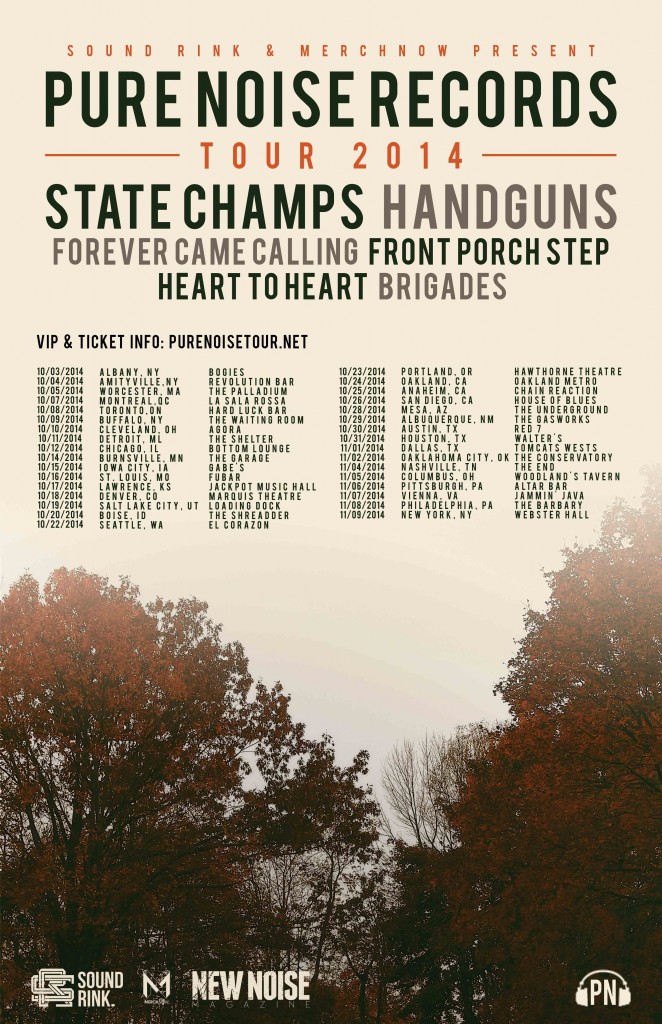