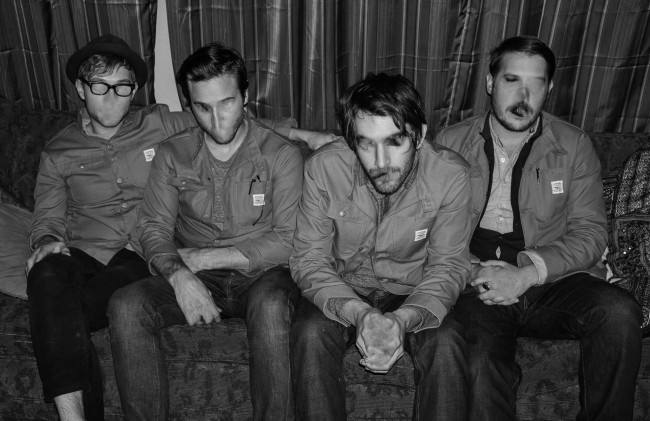 Portugal. the Man have premiered their new album,  Evil Friends, over on their Tumblr page. The record comes out on June 4th, and you can pre-order it on iTunes here. They’ll be heading out on an extensive tour in support of this record as well, and you can check out those dates below.