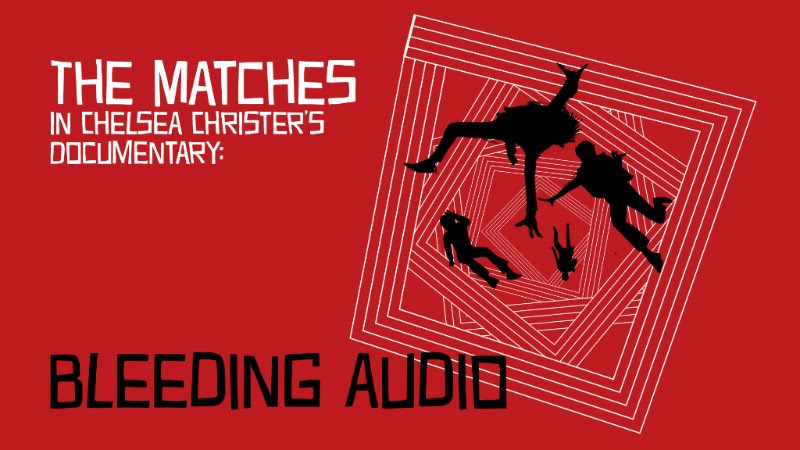 If you ever wanted to dive into the music industry a little further, Chelsea Christer is here to guide you into the digital age with her forthcoming documentary, Bleeding Audio. The film has just launched a Kickstarter to help with the process of turning hours of film into a movie you can watch over and over. You can back the project here.

Using The Matches’ career as a guidepost, the film asks the question “Can musicians survive in today’s industry?”. The documentary has already been chosen as one of Kickstarter’s “Project We Love”, so what are you waiting for? Pledge your support for the kick-ass film, and snag some pretty cool rewards while you’re at it.