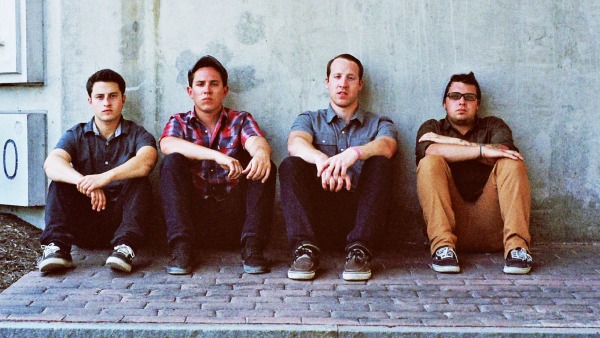 On tonight’s The Gunz Show, Gunz talked with Mike Hansen of Pentimento about how the band was forced to release their new record for free after issues arose with former label Panic Records.

“We were  basically  forced to put the album out for free due to some  legal  issues with our former label Panic Records.  Essentially  through it all we  realized  that was the right move for the band to make regardless of what  repercussions  or ramifications there might be because the important part is getting the music out there.

As far as Panic Records as a label goes we can’t say anything bad because Tim was there to pick us up when we were an even smaller band than we are now and helped us springboard forward as far as our other releases go. When it came down to this one it turned into a sticky situation entirely too quick and we’ve been dealing with legal proceedings and shitty phone calls and emails for months now.

We moved away from the label on our own because we thought it was best for the band. What was happening between us and Panic was not good for either side and whether or not that was logical or legal is up for interpretation.

What I can say is due to the responses that other bands have had similar situations with Panic Records, what’s been put out there is obviously  public  information for everyone to see. I’m not going to sit here and badmouth Panic because they did what they could for us in the beginning and this is a really shitty turn of events. It’s something I feel confident we’ll get through and come out on top. That’s not to say Panic doesn’t deserve to be treated fairly in this situation but we did what we did for a reason and it’s because we felt that we were treated unfairly…We’re a punk rock band for a reason and that’s why this is happening the way it is.”

Hansen also touched on how fans could help out and about their upcoming tour with Such Gold. You can listen to the full interview here.