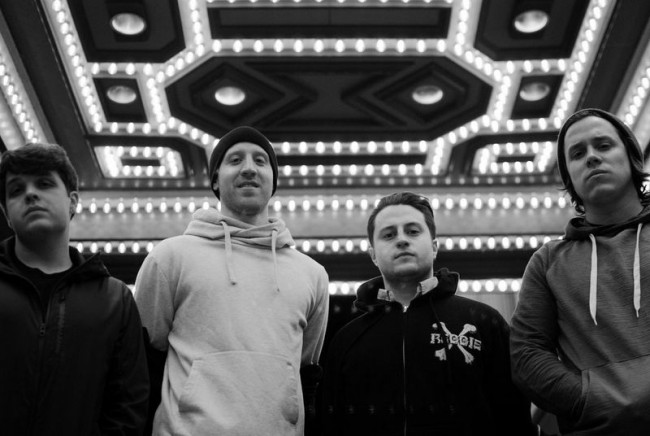 Pentimento have announced their signing to Bad Timing Records yesterday. The band anticipates a 7″ this July and their sophomore full-length album later this fall. The summer 7″ will feature a new song from the album as well as a B-side from their recording session with Paul Leavitt.

Pentimento splashed into the scene with their self-titled debut in 2011, followed by the Inside the Sea  EP in 2013. The anticipated album will be the first new music from the band since, and fans can certainly get excited for a new release as well as a new partnership with Bad Timing. Pentimento will be touring with A Loss For Words this spring along the East Coast, dates for which are below. The band will also play at Spring Fling Fest in Cleveland, Ohio, and Skate and Surf Festival in Asbury Park, New Jersey, in May.

Tour w/ A Loss For Words: 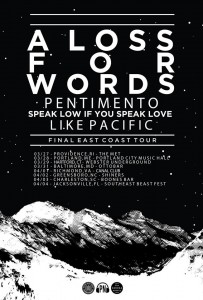