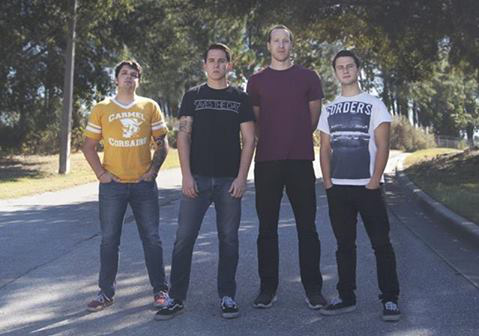 Pentimento have announced their upcoming 7″  Stuck Forever, which will feature the first new music from the band in two years. It’s officially released July 10th digitally and pre-orders go up on Wednesday. The band will also stream a new song Wednesday.

The two new tracks on  Stuck Forever  follow the band’s previous EP  Inside the Sea from 2013, and their debut full length from 2012. Though it’s been awhile since we’ve heard some new material from Pentimento, the new songs will release later this summer to tide fans over until the anticipated release of another full-length in the fall. Pentimento will also head out on a short tour with Reggie and the Full Effect in July. Check out all the details below! 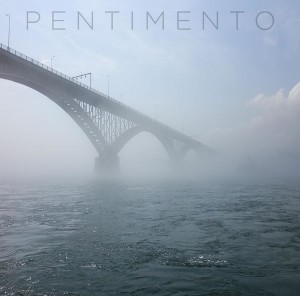