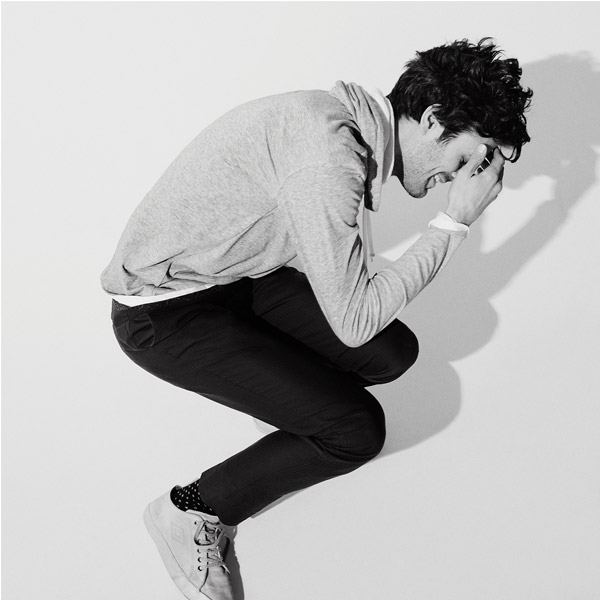 Passion Pit have released their new song “Where The Sky Hangs” taken from their upcoming album Kindred. The record will be released on April 21st via Columbia Records. You can pre-order the album here, and listen to the track below!

In promotion of Kindred, the band teased fans by releasing several coded images across their social media accounts. A few months ago, Passion Pit’s website was completely revamped to support the new album. Check out the site here.