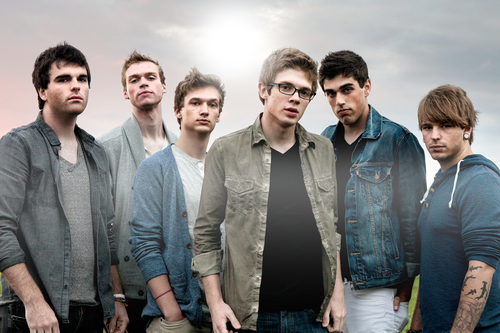 Paradise Fears have announced an acoustic, “in the round” tour for this upcoming spring. The tour promises to be an intimate one, with the band playing in the center of the audience on risers in a “round” style. Every ticket is guaranteed a meet and greet after the show, and the band has plans for having audience interaction during the set. This will be a tour to check out at least for the experience! Tickets go on sale tonight at 9pm EST. 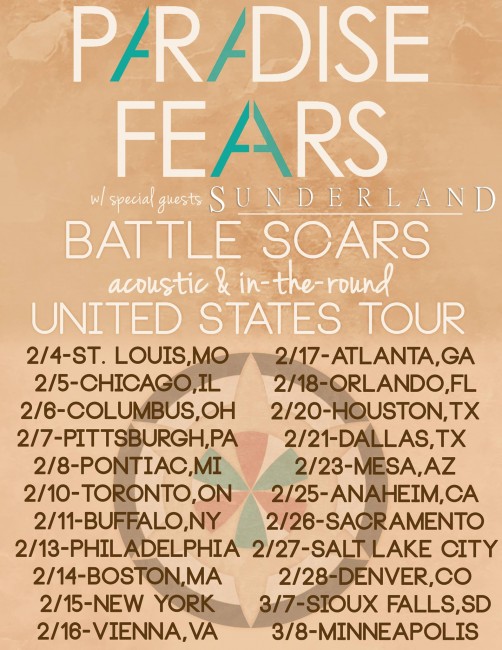