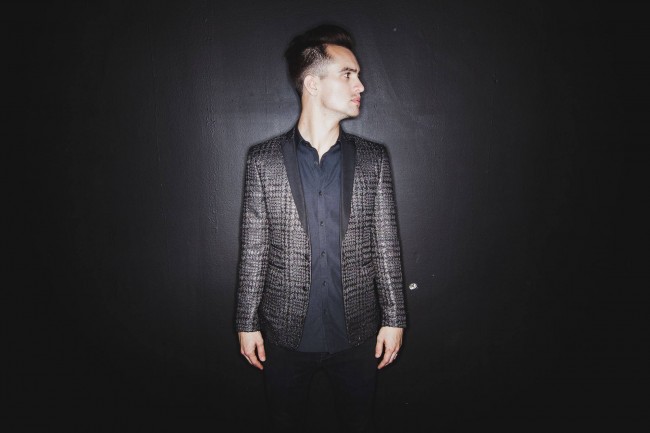 Panic! At The Disco are streaming a brand new song called “Hallelujah.” The single was officially released on iTunes last night.

Brendon Urie posted a message to his fans on Facebook along with the release of the new song:

First off, thank you. Thank you for always being there. For speaking your mind. For following what you believe. For allowing me to grow. For granting me the opportunity to live my dream. Words simply can’t express my full appreciation and gratitude for you.

As I begin what feels like a new chapter of my life, I’m filled with immense excitement and a fresh sense of hope. I’ve seen this band through every phase, every change, every hardship. And yet my  appreciation and love grows with every breath.”

The full message can be read on the band’s Facebook.

The new song follows the departure of drummer Spencer Smith, who announced that he had quit the band earlier this month. Hear “Hallelujah” below.