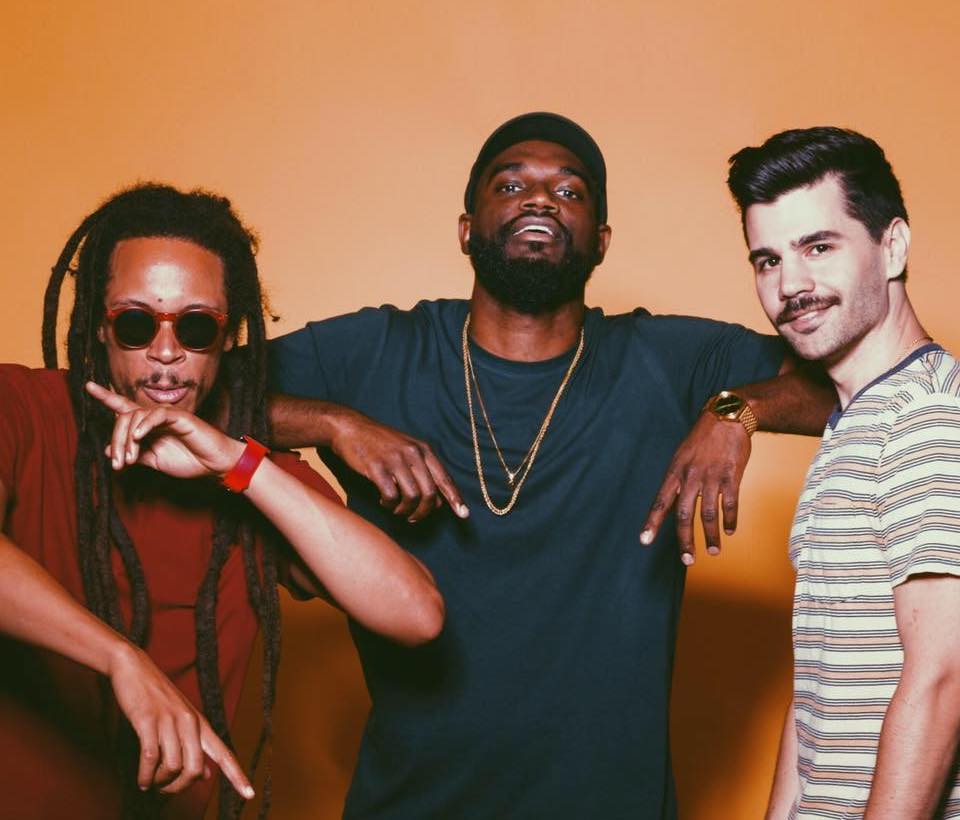 I wasn’t sure what to expect when I sat down to watch the video for “Opera” by RDGLDGRN feat. Method Man. I’m slightly familiar with their work, just not to the point where I could call myself a fan, but Method Man being involved piqued my interest quite a bit. There’s no getting around how political this video is, which ties perfectly with the political nature of the song. The premise is simple, you have an alien who has been turned over to the FBI for causing civil unrest and he is sitting in an isolated room getting his thoughts out. As he sits in isolation you notice the camera goes in and out of focus as he takes deep breaths between the verses. It’s an interesting way to shoot a video and I think that it keeps the viewer engaged as they pick up on the small stuff that is happening. Putting subtitles up throughout the verses where we see the alien and then changing them to different languages was a nice touch as well.

When Method Man’s verse hits, we see the formula for the video change into what some would expect from a hip-hop song. The group standing together while one person, in this case Method Man, is spotlighted during his verse. I can’t say that I blame them for this because Method Man brings huge star power to this track and I wouldn’t want to cover him up either. When his verse concludes and we are back to RDGLDGRN on the mic, we see that the “alien” we’ve been looking at for the whole video is just a mask and it is being removed to reveal a black man underneath it. This is a direct message to what is going on in the world today and is incredibly relevant. RDGLDGRN wasn’t afraid to take a big shot at calling out the racism and double standards that have been plaguing this country for the past few years with the video for “Opera”. It couldn’t have come out at a better time. Maybe we’ll be lucky enough to see more artists take a stand as well.