On the ninth day of Christmas, idobi gave to me a little bit of luck, and a whole lotta punk. 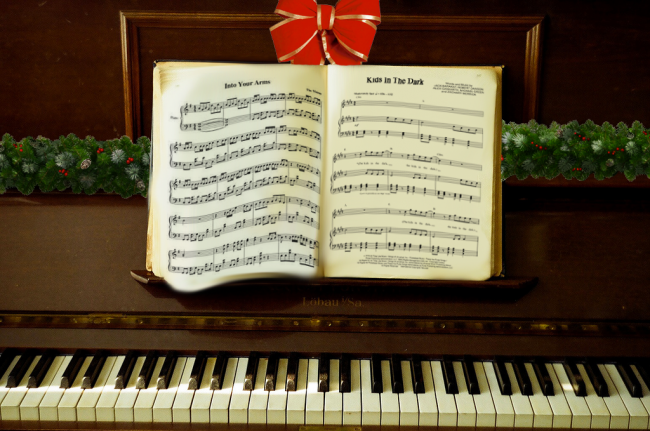 Dear Producers of all things Pop-Punk,

This year there are only two things I want for Christmas,

Hoping for some Christmas miracles this year.