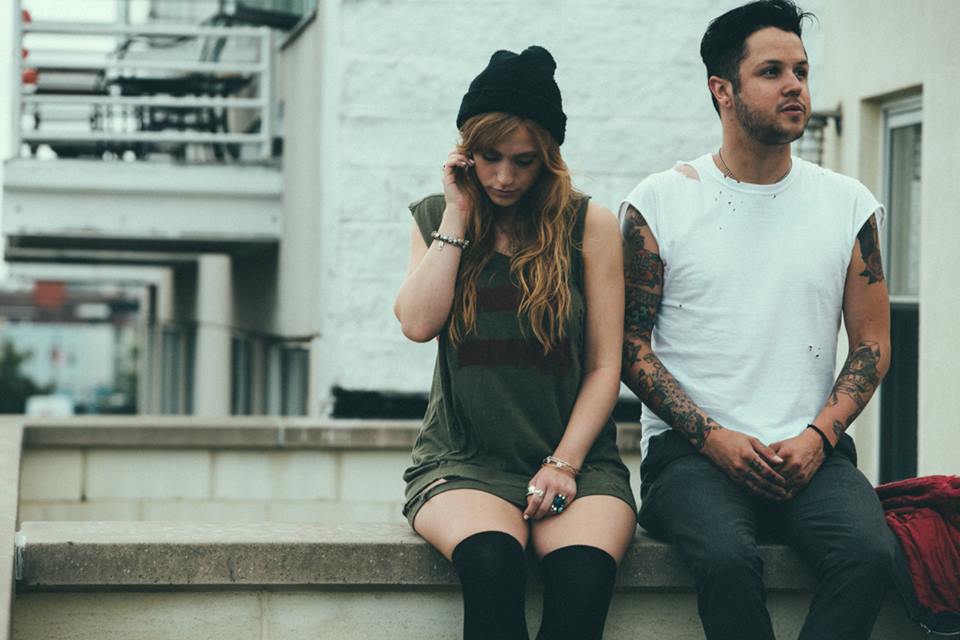 Oh Honey has announced the release of their upcoming EP Wish You Were Here. The album will be the third installment of the group’s  four EP set titled The Postcard Series. The release date is set for March 24th.

The first two albums of The Postcard Series, With Love and Sincerely Yours, were released to much critical acclaim. The final EP in the series is expected to come out later this year. In the meantime, the band will be embarking on their Postcards Across America tour in the U.S. this spring. You can check out tour dates below.