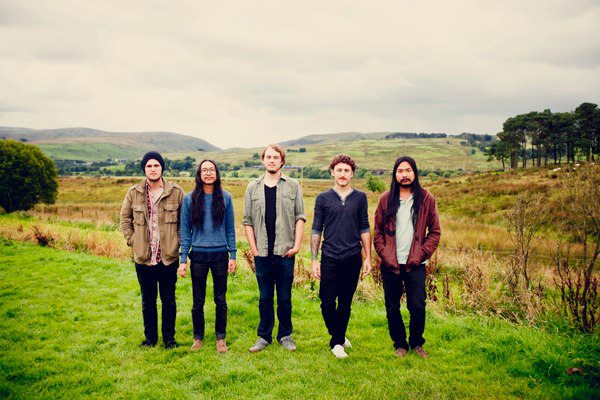 O’Brother will be releasing their new record  Disillusion  on August 20th via Triple Crown Records. It was produced by Mike Sapone (Brand New, Hit The Lights, Public Enemy) and recorded this past winter on Long Island. Before the album release, the band will be kicking off the Sunday line-up of Lollapalooza in August. Keep an eye on the band’s website for pre-orders and more tour dates!