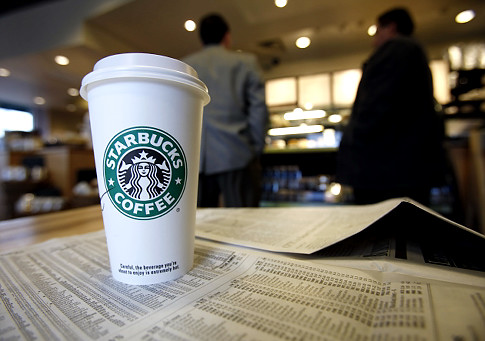 NEW YORK – Starbucks Corp has been sued by a customer who allegedly suffered second-degree burns after being served tea that was too hot.

According to the complaint, the plaintiff Zeynep Inanli was served tea that was “unreasonably hot, in containers which were not safe,” at a Starbucks store at 685 Third Avenue in  Manhattan.

As a result of Starbucks’ negligence, the plaintiff suffered “great physical pain and mental anguish,” including the burns, the complaint said.

The plaintiff seeks unspecified damages. Starbucks, based in  Seattle, did not immediately return requests for comment.

The plaintiff’s lawyer did not immediately return a call for comment. Retailers periodically face lawsuits for serving beverages at temperatures that customers say are too high.

In one well-known case, a jury in 1994 ordered  McDonald’s Corp to pay $2.86 million to  Stella Liebeck, an  Albuquerque, N.M. woman who claimed she scalded herself with the restaurant’s coffee.