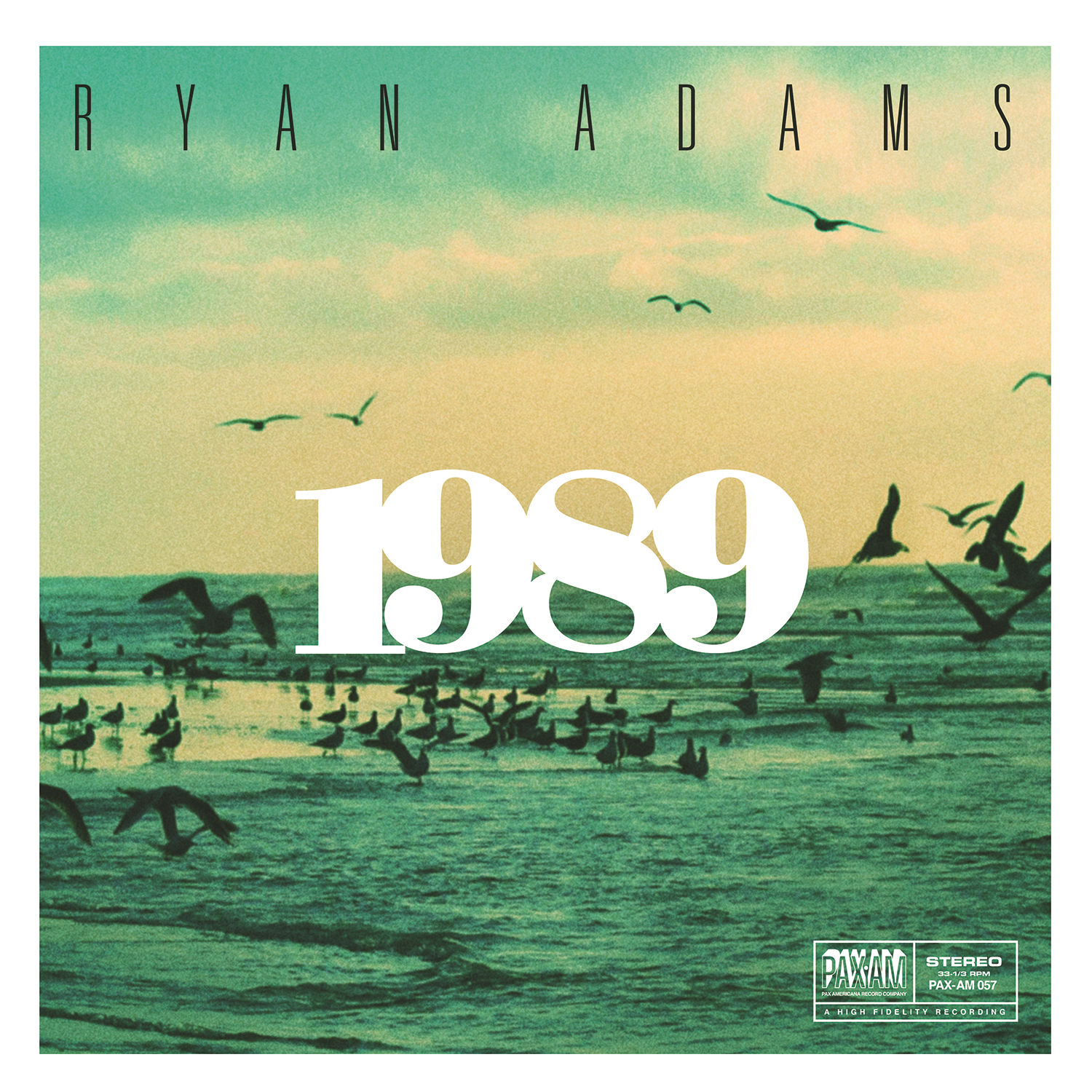 No… you didn’t read that wrong. Ryan Adams is stopping all of our hearts (as per usual) and releasing his own cover album of Taylor Swift’s infamous 1989 on Monday, September 21st. The announcement came this morning on twitter right before his interview Beats1 with Zane Lowe, where they also premiered his cover of “Bad Blood.”

The enthusiastic response is no shock, seeing as Ryan Adams has a hardcore fanbase of his own, and Swifties aren’t used to hearing Taylor’s songs in such a new way. But nothing compares to the response of T-swift herself calling the project “surreal.”

Basically, everyone, even Taylor Swift is excited to see what Adams is going to do with her music. Let’s all take a moment and thank Ryan for bringing us beautiful music, even in covers. Check out his “Bad Blood” cover below.