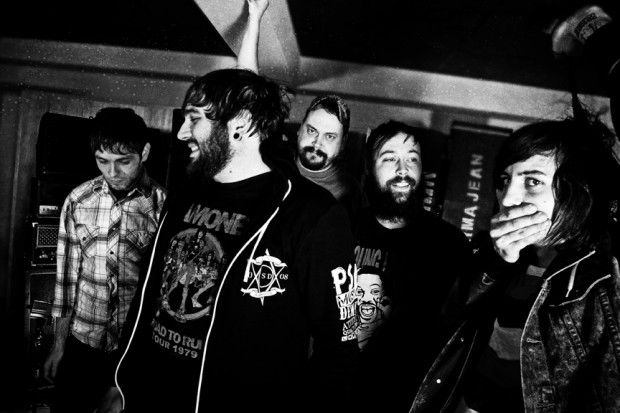 Norma Jean will head out on The Wrongdoers Tour with support from Vanna, KEN Mode, and Exotic Animal Petting Zoo. The tour will kick off in Oklahoma on November 15th and more dates are still to be announced. You can see the initial routing below. 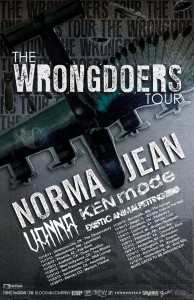