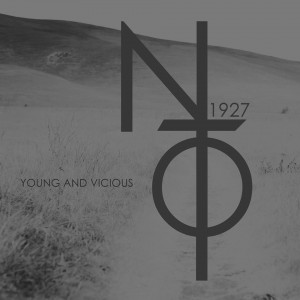 Alt rock band Night Terrors of 1927 (you might know their song “Dust and Bones” from rotation) have finally announced their debut EP titled  Guilty Pleas. They’ve also premiered a new song from that EP, “Young and Vicious,” over at Neon Gold Records.  Guilty Pleas  is due out November 5th on Atlantic Records. If you’re heading to CMJ festival in New York City, make sure you check out one of the two sets they’ll be playing as well – you can see those dates below.