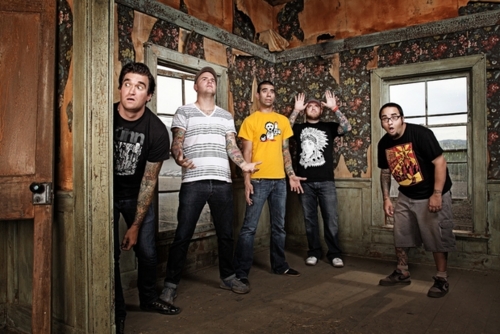 New Found Glory have announced their tour across the UK this fall, with The Story So Far, Candy Hearts, State Champs, and Only Rivals coming along as support. The tour kicks off November 15th at the Birmingham Institute.  Be sure to check out the dates and tour poster below, and pick up your tickets here. 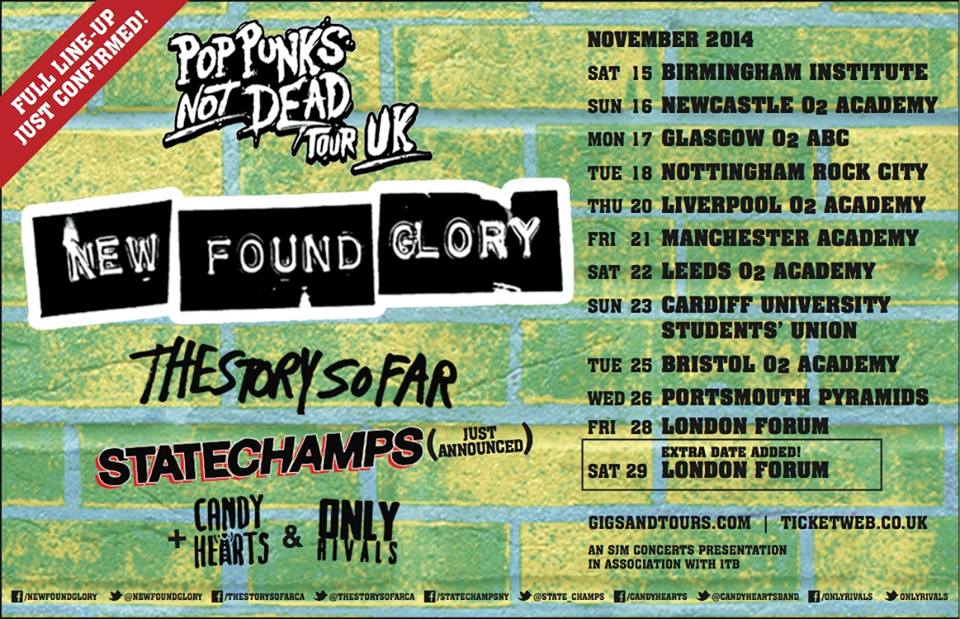 With a new album  due out later this year, signing to Hopeless Records,  and having played at Skate and Surf earlier this week, 2014 is already looking like a huge year for New Found Glory. Without a doubt, fans are eagerly anticipating the upcoming record with high expectations.  By releasing this tour announcement with a lineup that’s sure to appeal to more pop-punk aficionados, this only heightens the excitement for what New Found Glory is about to deliver this year.