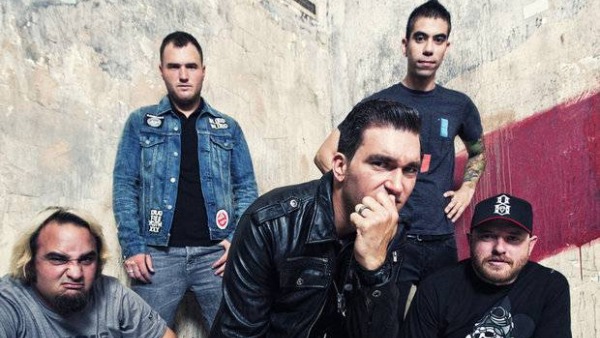 After 15 years of having the same lineup, New Found Glory have parted ways with guitarist and main songwriter Steve Klein. The decision came seemingly out of nowhere for fans, and you can read a statement from the band below. The band will still be performing on the Parahoy Cruise in March and plan to begin working on a new album soon after.

To All Our Fans,

It is with heavy hearts that we must let you know that Steve Klein is no longer a part of New Found Glory. We’ve had our differences with Steve over the years that have led us to this decision. We love Steve however personal differences have guided this decision and we no longer feel we can work with him. Rest assured that New Found Glory will still go on! After the Parahoy Cruise we are planning to write a new record and start this new chapter for our band. We have not decided on who will fill Steve’s position however we will let you know our plans as soon as we figure that out. We love you, our fans, so much and appreciate your dedication and loyalty to our band. We hope you stick by us during this difficult time.