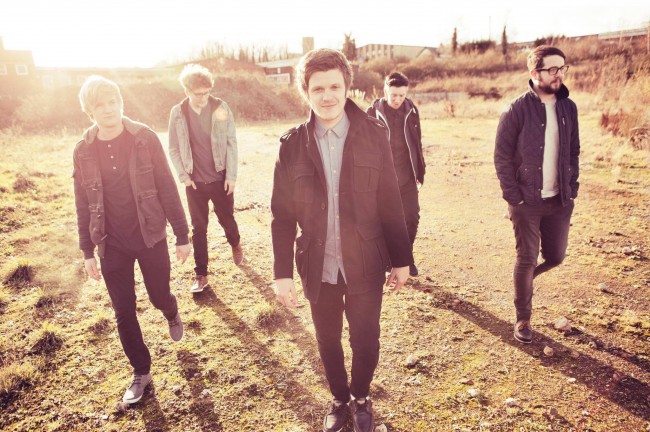 UK rock band Natives have announced their debut full length album,  Indoor War, which  will be released March 17th through Transmission Records. The album is currently available for pre-order at the band’s website. The pre-order of  Indoor War  also comes with an alternate version of the album recorded at Egypt Lane Studios. Check out the track listing and art, and hear the previously released track “Stand For Something” below!