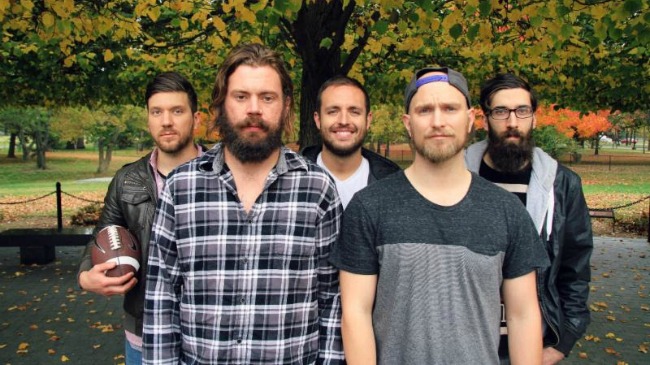 Our friends in  My Body Sings Electric have released the only video we’ll be watching for the forseeable future. The stop motion video, which can be described as the exact opposite of its title,  is for the song “Unimpressive”.

The track is taken from the indie pop rock band’s latest EP Franklin Tapes Side A, which has an accompanying Side B due out in February. Check out the video below!