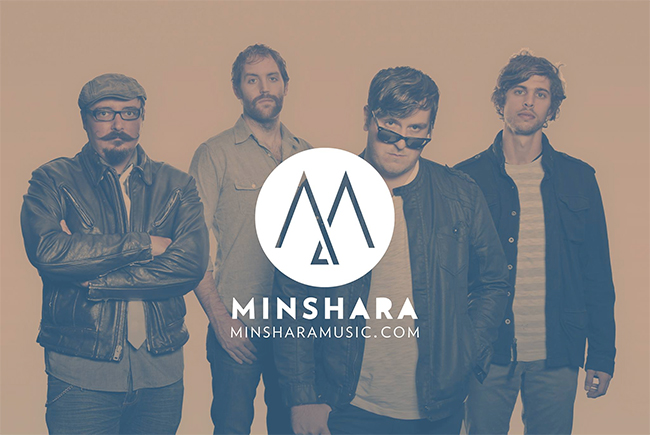 “The Void” is the second single off Minshara’s upcoming record, IO. The album will be released digitally Tuesday, June 17th and contains current releases “Into the Night” and “The Void” plus 8 additional tracks.

Check out the video for “The Void” below, and listen to idobi Radio to hear Minshara’s other single, “Into the Night” on the station.