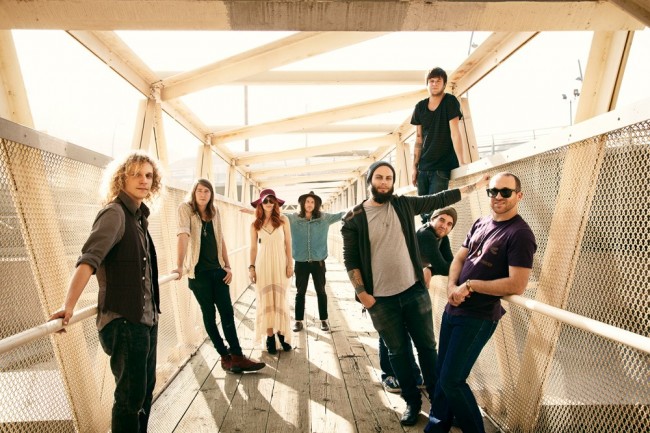 The Mowgli’s have announced Michael Vincze’s departure from the band. Read the band’s statement below, and be sure to catch the rest of the band on their spring tour with Misterwives.

To our friends and fans,
As many of you have noticed, Michael Vincze has been absent from our shows and photos as of late. We are sorry to say that after a year of touring, he has decided to leave the band. Michael is not only our friend, but one of the founding members of this band. We are grateful for all of the love and energy he has dedicated to the project, and we wish him the best as he continues to create and inspire whoever he can, wherever he can, however he can. As for the rest of the band, we will continue on our quest to bring joy and music to a city near you. We thank you for your love and support.

We are all,
the mowgli’s