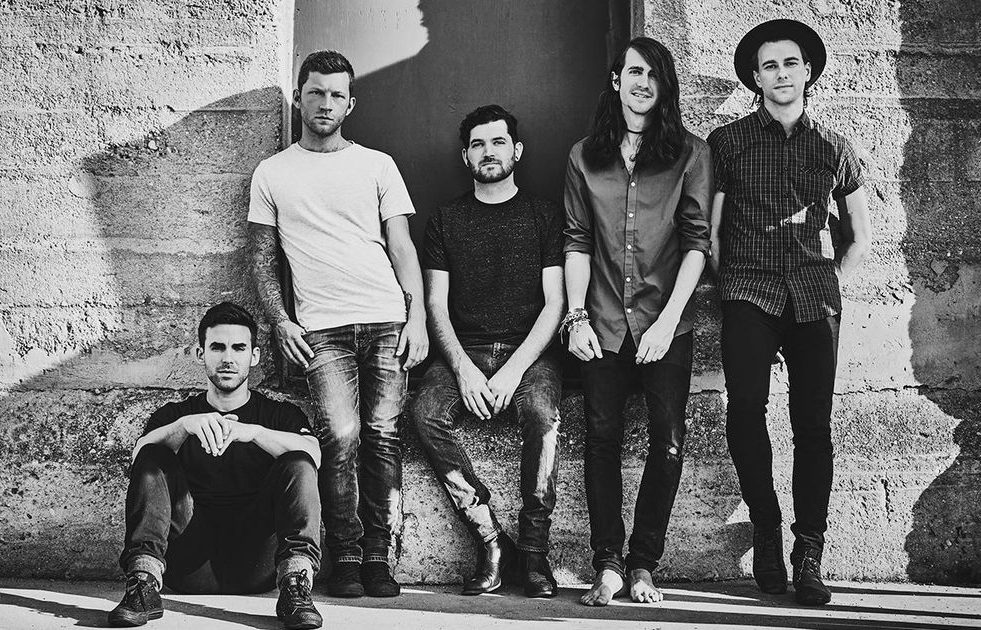 Mayday Parade have released a new song called “The Problem With the Big Picture is That it’s Hard to See”, taken from the special 10 year anniversary edition of their debut EP Tales Told By Dead Friends. The reflective ballad is accompanied by a video made up of footage of the band’s career and life on the road over the years, and is sure to put a smile on the face of every Mayday Parade fan out there.

The remixed and remastered Tales Told By Dead Friends EP will be out tomorrow—you can pre-order your copy here, and while you count down the hours til it drops, check out the video for the brand new song “The Problem With the Big Picture is That it’s Hard to See” below!