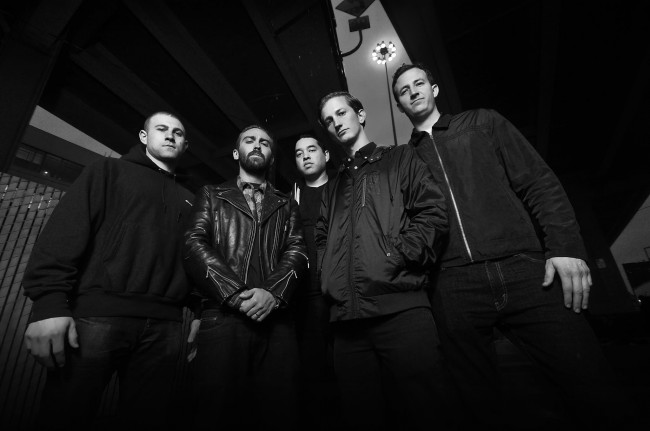 Regarding the new direction and style of music, Wilson said:

“I am equal parts darkness and light, and I have always had ideas that wouldn’t  quite work  for Set Your Goals; either the lyrics were too dark or the parts were too aggressive. Chains is an outlet for that. Once Set Your Goals slowed down I was able to put my  ideas into motion. I grew up listening to  extreme music, and this project is more in line with those tastes.”

Set Your Goals went silent and fell into a hiatus in 2012, following their summer 2011 release  Burning at Both Ends and two well-received singles “I’ll Walk it Off” and “Only Right Now.” The new project  Chains is an entirely different sound from Set Your Goals, taking a more aggressive stance, as Wilson explained. The band is streaming their first song “Cages” below. Keep an eye out for the new EP in early 2015.