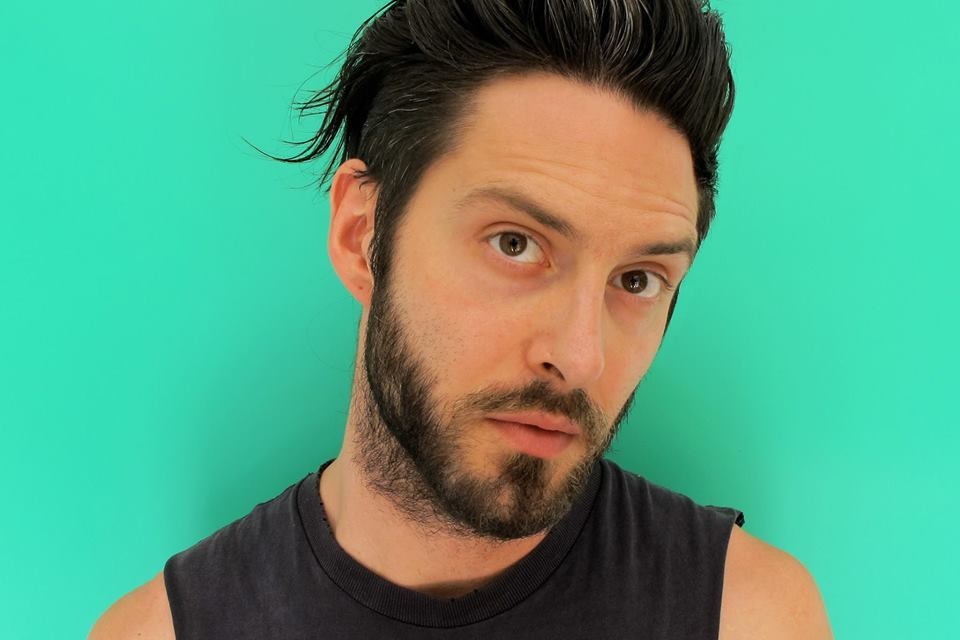 The clouds have parted, the sun is shining, “Angel’s” are rejoicing… Matt Toka has returned. After a four year hiatus from all things music and social media, and the ultimate test in patience for his fans, the (formerly) green haired rocker is back for more.

His hair color isn’t the only part of the game that’s changed, though. In an announcement on Facebook, he’s let us know he’s no longer with a record label, his website URL has changed, and now he’s releasing music on his own. You can pick up a copy of the album that never was, Straight To Hell, here.

On top of that, Toka finally dropped the video for “Angel” (or “She’s An Angel”, for the O.G. fans out there). We know, it’s almost all too much. Take a walk through the trailer park below, and join us in saying welcome back man, we missed you.