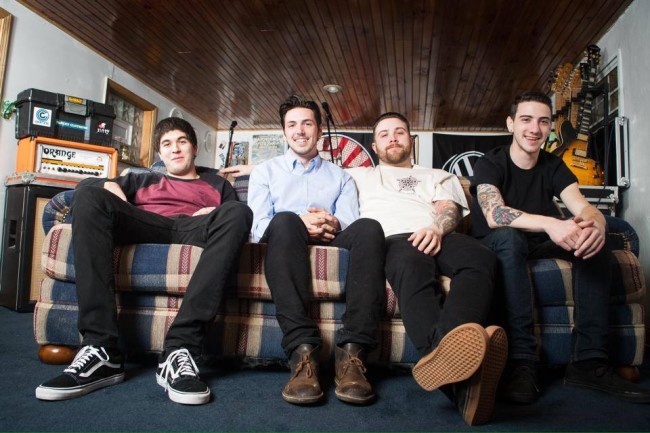 Major League have released a new music video for the song “Just As I Am.” The song comes from their new album  There’s Nothing Wrong With Me, which came out Tuesday with No Sleep Records. The video was directed, filmed, and edited by Jane Urban and Ryan Dight.

After parting ways with their original vocalist Nick Trask at the beginning of the year, Major League kept pushing forward with guitarist Brian Joyce moving up to lead vocals. Currently, the band is supporting the Honeymoon Tour with Mayday Parade, Tonight Alive, and PVRIS. The new record is still streaming here. Check out the new video below!