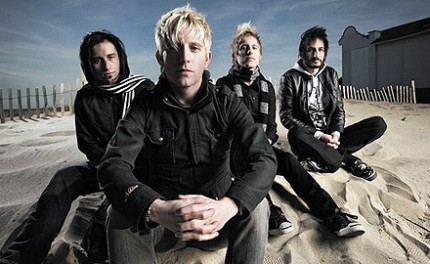 It has been confirmed that Madina Lake are breaking up. They’ll be releasing a final EP titled  Buena Fortuna and will be embarking on their last UK tour this fall. Vocalist Nathan Leone had this to say about the breakup:

“It’s been a majestic run and we couldn’t be happier or more grateful for everything we’ve been able to accomplish as Madina Lake”. He went on to add “that as sad as it is to be closing this chapter, we’re much more excited to open the next one”.