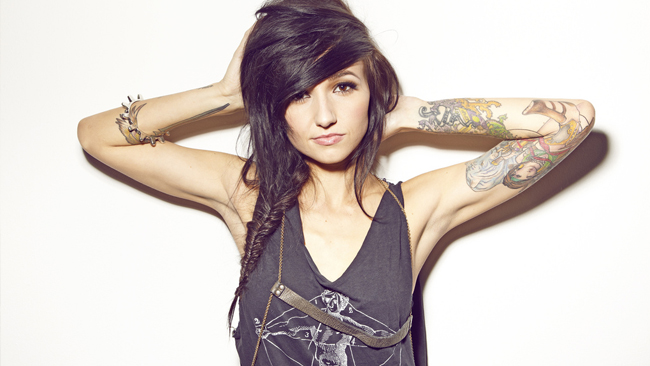 Lights has announced a 2015 US tour in support of her latest album,  Little Machines, following her tour across Europe.  X Ambassadors will join her on tour as special guests. The 19-date run kicks off  on February 14th in Minneapolis, Minnesota, and wraps  up on March 10th in Grand Rapids, Michigan. Tickets go on sale December 19th on her website. Check out the tour dates and video announcement below! 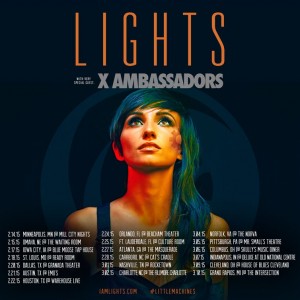