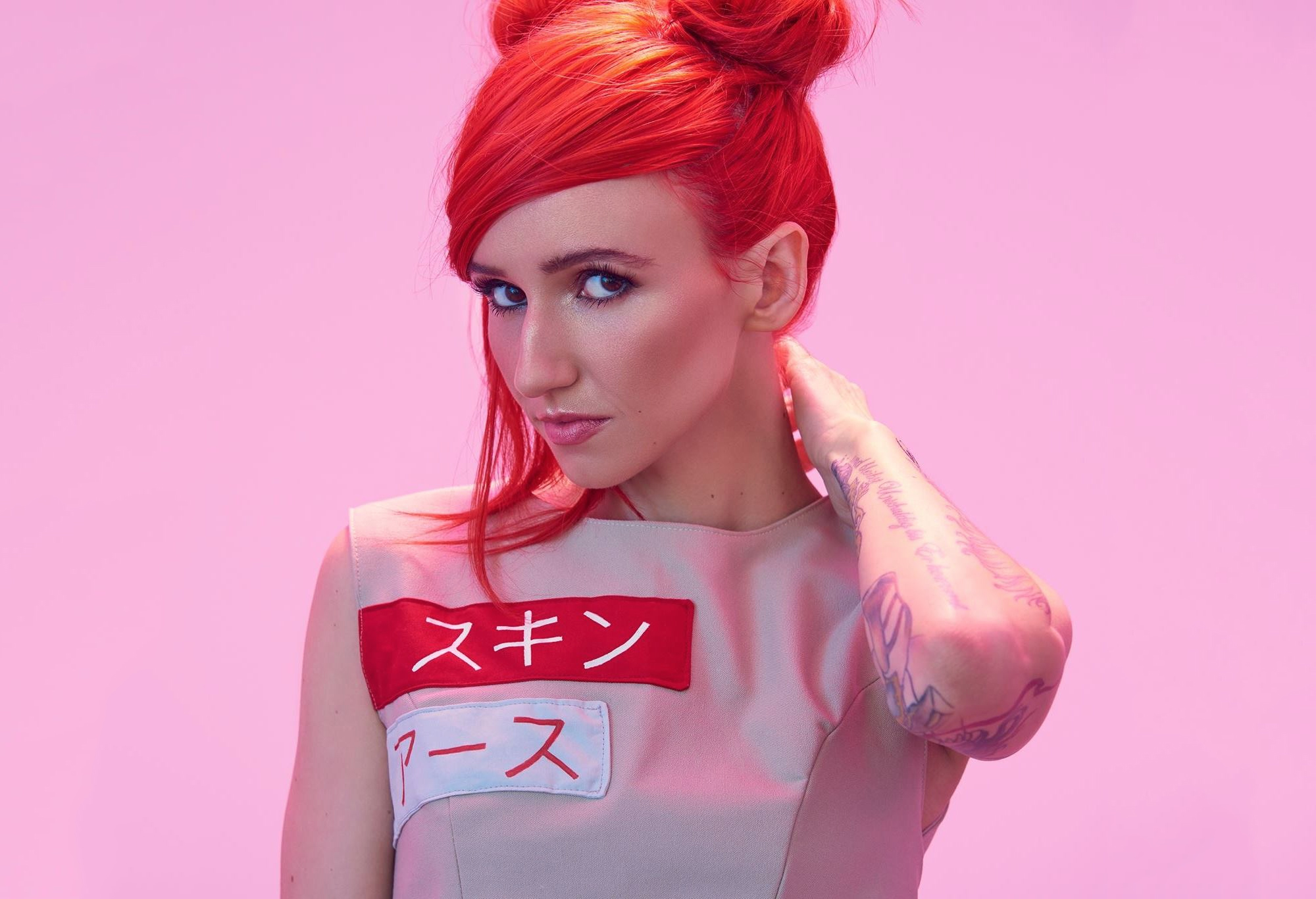 Whoa, don’t panic but we think Lights just broke the internet. After days of teasing, she has finally revealed her next adventure: a new concept album titled Skin & Earth, accompanied by its very own comic! Written and illustrated in full by Lights, the monthly comic book series will debut just before Comic-Con International, featuring new music with every new issue, all the way up to the album’s slated release this fall. The description for the comic reads:

“The comic series follows a young woman, En – a reflection of Lights herself – as she struggles to find hope in a hopeless world. Caught between romance and cults, gods and mortals, En is led down a dark path by new friends/lovers into a twisted fantasy world, forcing her to dig within and find the strength to overcome. Set in a post-apocalyptic future where corporations rule, Skin & Earth is an adventurous tale of loneliness and deceit, but ultimately becomes one of self-discovery and independence.”

You can watch the beautiful animated teaser for the album + comic below, and start counting down the days–you’ll be able to pick up the first digital issue in May, with the first print issue, Skin & Earth #1, going on sale July 12 via Dynamite Entertainment!