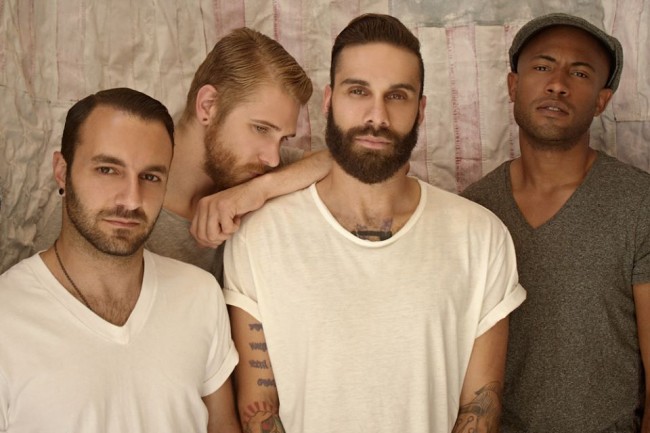 letlive. have released a music video for “Younger” off their album The Blackest Beautiful. Directed by Ernie Gilbert, produced by Russ Hubley and shot in the band’s hometown of Los Angeles, the video is a satirical take on the misguided power of influential people and the erroneous focus on everything but the worth of individuals. The treatment for the video was written by letlive. and unfolds as singer Jason Aalon Butler’s character comes into conflict with a cult-like group and finds himself driven mad with power. The band will head out on tour with Every Time I Die this fall, dates for which can be seen here. Check out the video below!