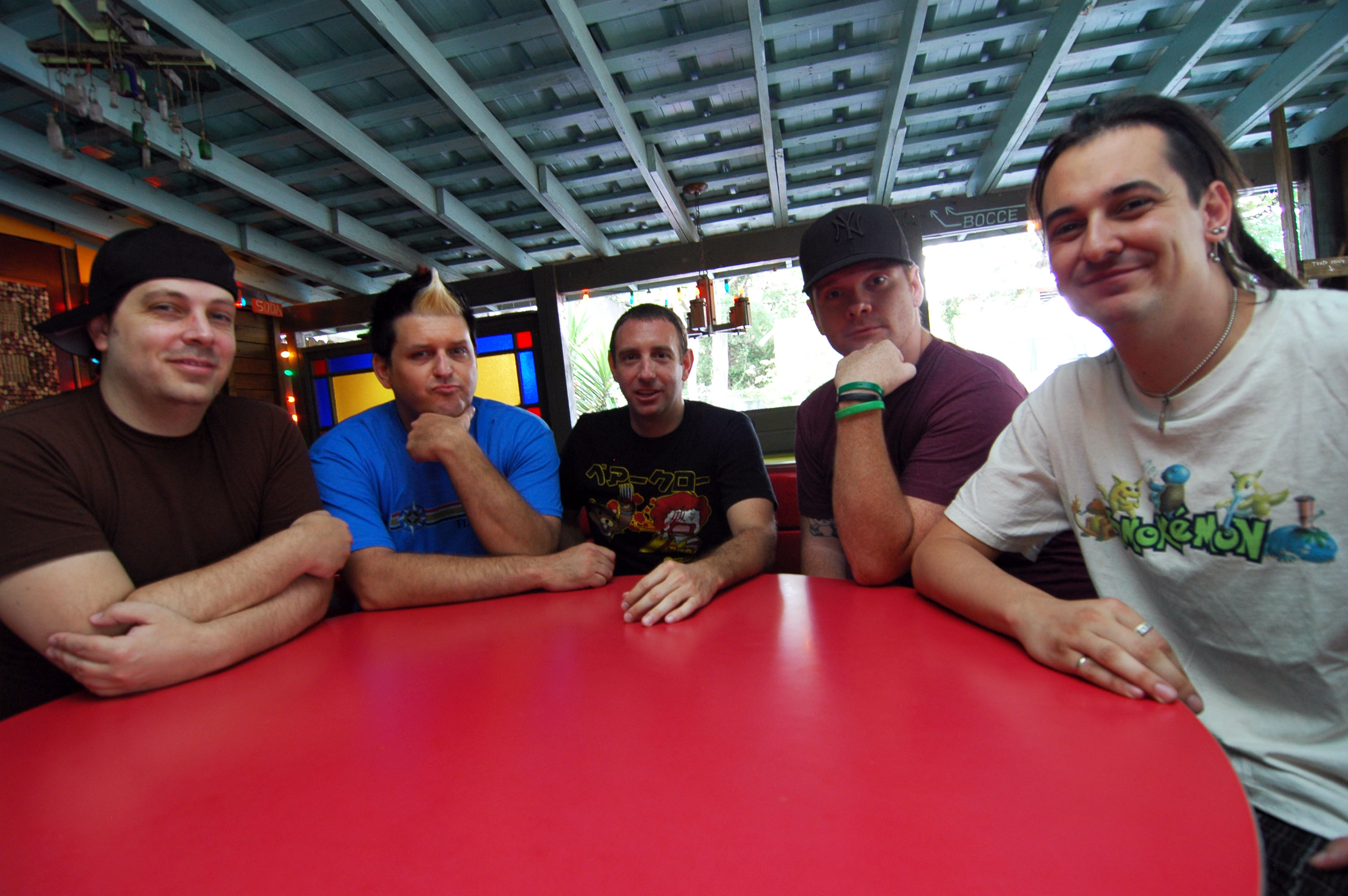 Less Than Jake  will be re-releasing their classic albums Losing Streak (1996) and Hello Rockview (1998) on March 1, 2011. The physical release of both albums will include the original album along with a bonus DVD of live video recorded at various shows in their native Florida. All new artwork for the expanded packaging has been created by longtime LTJ artist Horsebites.

In support of the re-releases, Less Than Jake will be kicking off in mid-January and circling around the U.S. in preparation for some big plans in 2011. Support for these dates will be Supervillains and Off With Their Heads. Always plotting new ways to keep their music and live shows exciting, the band is looking forward to keeping things interesting.

“We have a few tricks planned,” says drummer Vinnie Fiorello, “but we like keeping the element of surprise to the show instead of hype.”

Tour dates and ticket info can be found here.