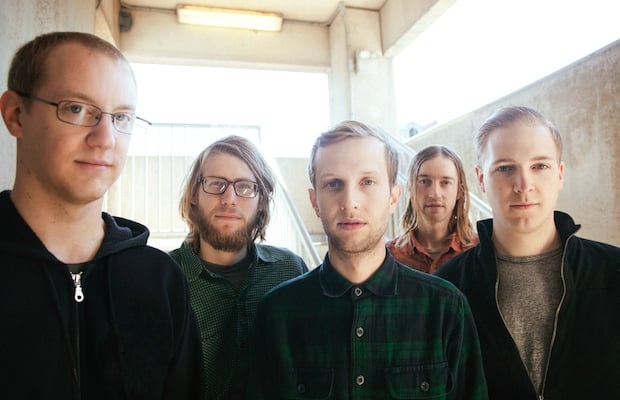 La Dispute have released a new music video for the song “For Mayor in Splitsville”. The video, directed by friends of the band, features a cohabitating couple, whose demise is the topic of the band’s upcoming concept album Rooms of the House. The album is set to be released on March 18th and can be pre-ordered here. Check out the video for “For Mayor in Splitsville” below.